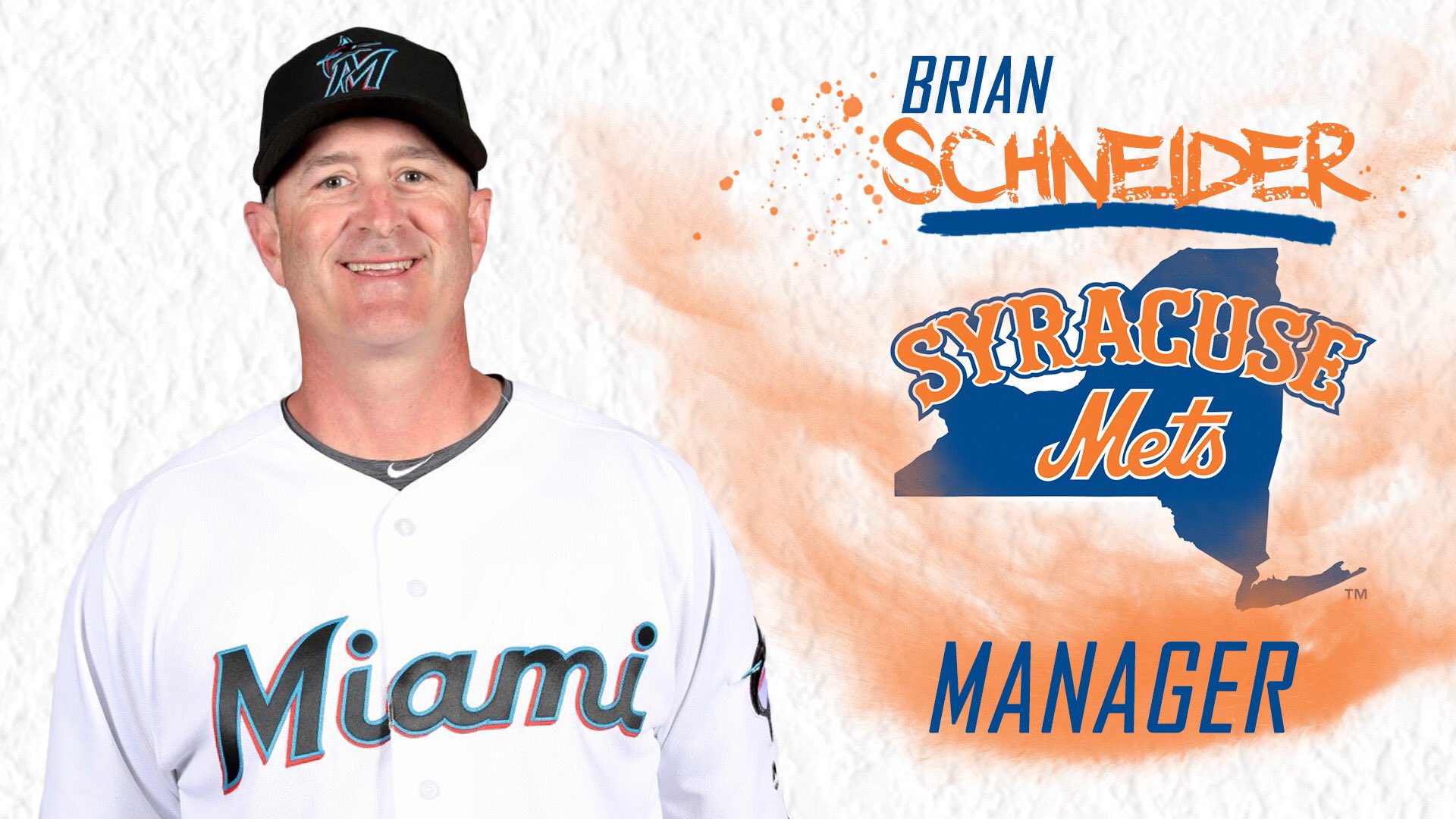 Schneider comes to Syracuse and the New York Mets’ organization after spending the last six years as a coach in the Miami Marlins’ system. The Florida native managed the Jupiter Hammerheads, the Advanced-A affiliate of the Miami Marlins, in 2014 and 2015 before becoming the catching coach on the major league staff for the Marlins from 2016-2019 alongside Marlins manager Don Mattingly.

35 mins ago
Lt. Governor Kathy Hochul was in Penn Yan and Watkins Glen on Wednesday. She toured the recently opened Laurentide Beer ... MORE

56 mins ago
The Penn Yan Police Department reports the arrest of a 29-year-old Rochester man on a number of drug charges, including ... MORE

40 mins ago
The City of Auburn has started the bid process for the long-awaited construction of a new public safety building that ... MORE

44 mins ago
Seneca County could be facing a deficit of up to $5 million if federal aid is not passed by Congress ... MORE