When the Mets parted ways with Carlos Beltrán last week before he managed a single game, the situation had potential to send their offseason into chaos. With less than a month until Spring Training, the Mets lacked an on-field leader.

To patch that hole as seamlessly as possible, they looked within the walls of their own clubhouse. The Mets are close to finalizing a multiyear deal to make Luis Rojas their next manager, general manager Brodie Van Wagenen announced Wednesday, pivoting from Beltrán to one of the industry’s most well-respected rising leaders. 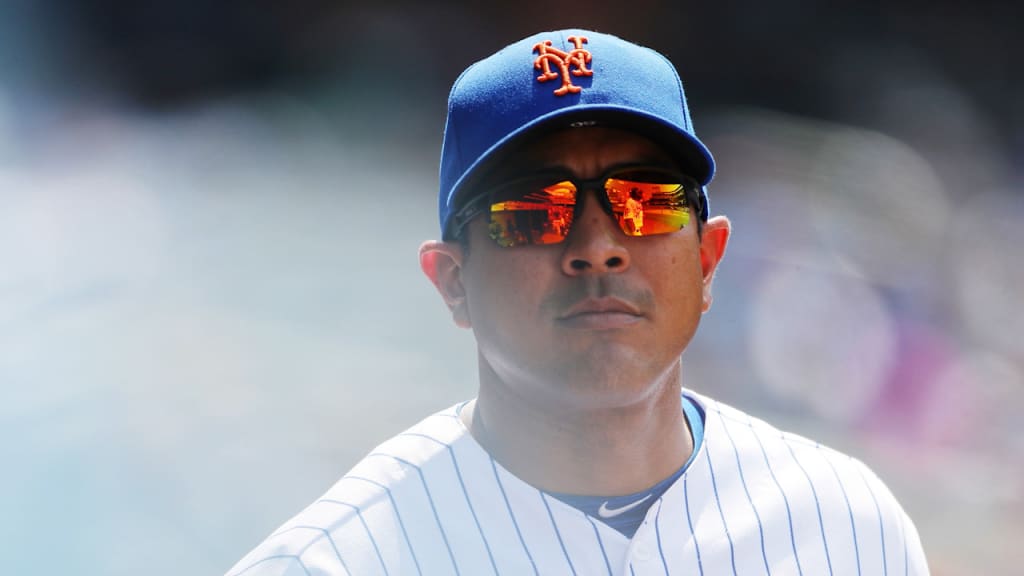 The son of longtime Major League player and manager Felipe Alou, and the half-brother of former Mets outfielder Moises Alou, Rojas was the Mets’ quality control coach and outfield instructor last season. That was the 38-year-old’s first experience on a big league staff, after he spent 13 years as a coach and manager in the Mets’ Minor League system. Rojas also has experience managing in the Dominican Winter League.