The Seneca County Sheriff’s Office provided their monthly snapshot for activity during the month of January.

There were 1,172 total calls for service, with 64 arrests made throughout the month. There were 17 DHS fraud cases, resulting in $714 being recouped.

There were four new drug cases with three new arrests being made. The average number of inmates at the Seneca County Jail was 53, according to Sheriff Luce, who said that $41,258 was made in boarding.

On the civil side, 50 income executions occurred, and 10 evictions took place.

Highlights of the month:

– On January 23rd deputies responded to a three car fatal accident. The crash remains under investigation.

– On January 24th a new K9 and her assigned deputy finished training.

Sheriff Luce says that throughout the month his office has assisted the Calaveras County District Attorney’s Office with the prosecution of convicted killer Karl Karlsen. He’s accused of killing his first wife in California. 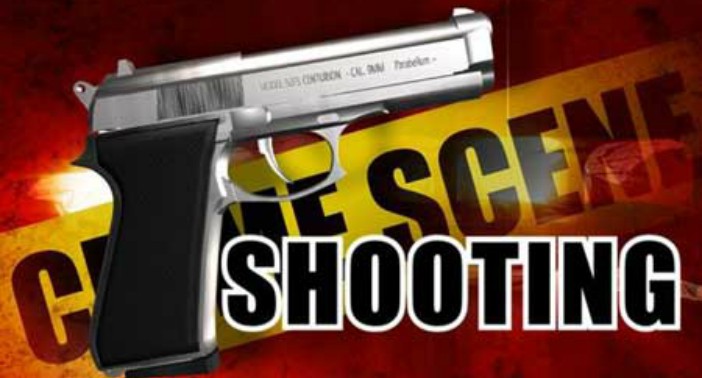 15 hours ago
The Auburn Police Department provided an update on the shooting, which prompted a large law enforcement presence in a city ... MORE

10 hours ago
Governor Andrew Cuomo said it’s not clear when the second phase of reopening will occur. Even though businesses that are ... MORE

10 hours ago
Nursing homes are facing a challenge. That challenge includes the financial fallout of twice-weekly testing for nursing home staff across ... MORE

TRACKING COVID-19: How many cases are there in the Finger Lakes?