Denny Hamlin is the winner after a thrilling and grueling Daytona 500 that took two days, and overtime; and saw multiple caution flags in the final 16 laps and OT. Its the third time Hamlin has won the Daytona 500, and the first to win back-to-back at the Great American Race since Sterling Marlin in 1994 and 1995. Hamlin also becomes the sixth driver to win the Daytona 500 three times, joining Richard Petty (7), Cale Yarborough (4), and Bobby Allison, Jeff Gordon and Dale Jarrett (3) 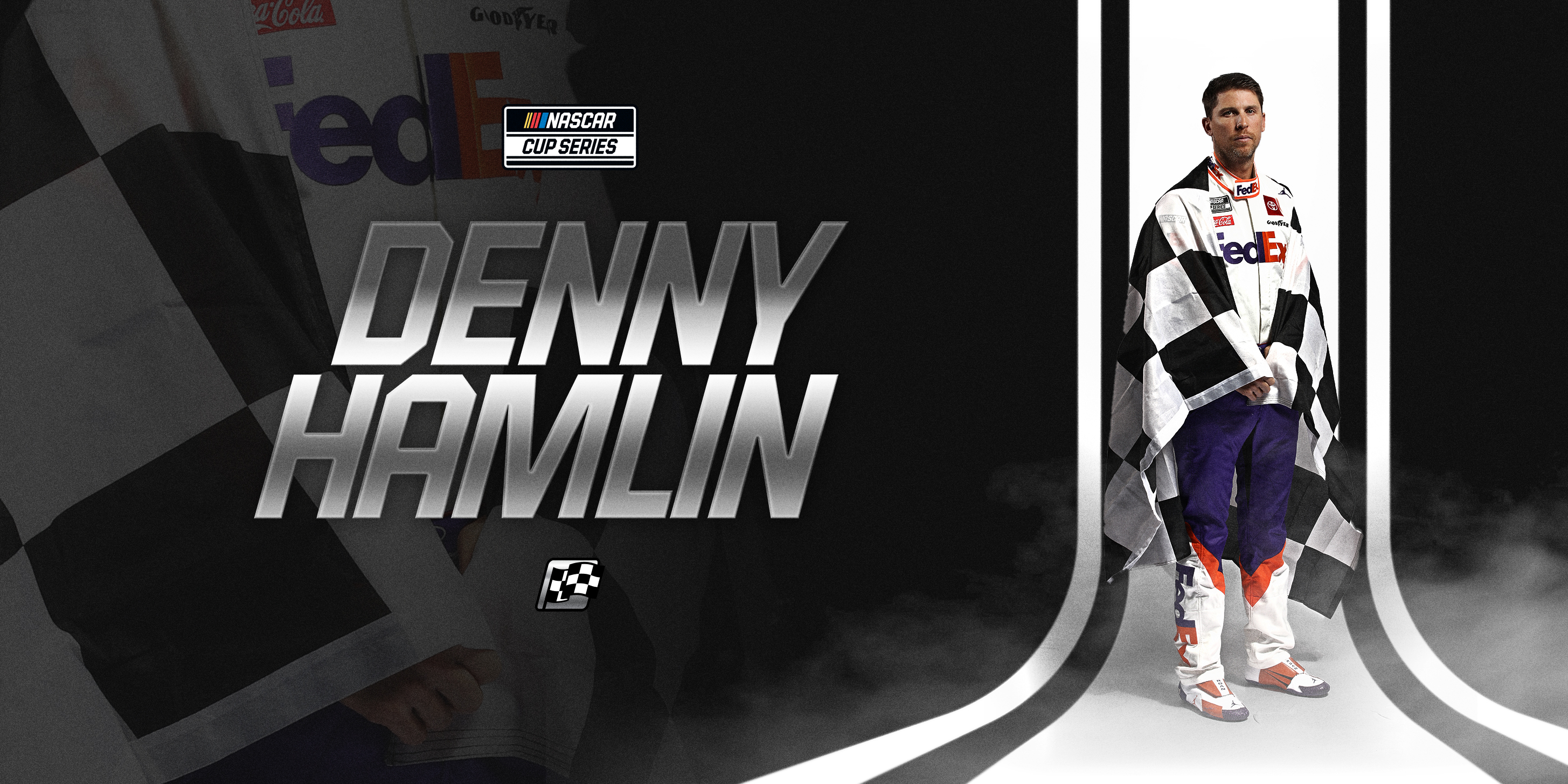 For the second year in a row, Denny Hamlin wins the #Daytona500. pic.twitter.com/ynHK2i0amA