Per Boone, Severino has felt soreness throughout the offseason — particularly when throwing his changeup — dating back to his final start against the Astros in Game 3 of last year’s American League Championship Series. The 26-year-old is likely to visit with Dr. Chris Ahmad, the Yankees’ team physician, on Friday to determine the next steps. 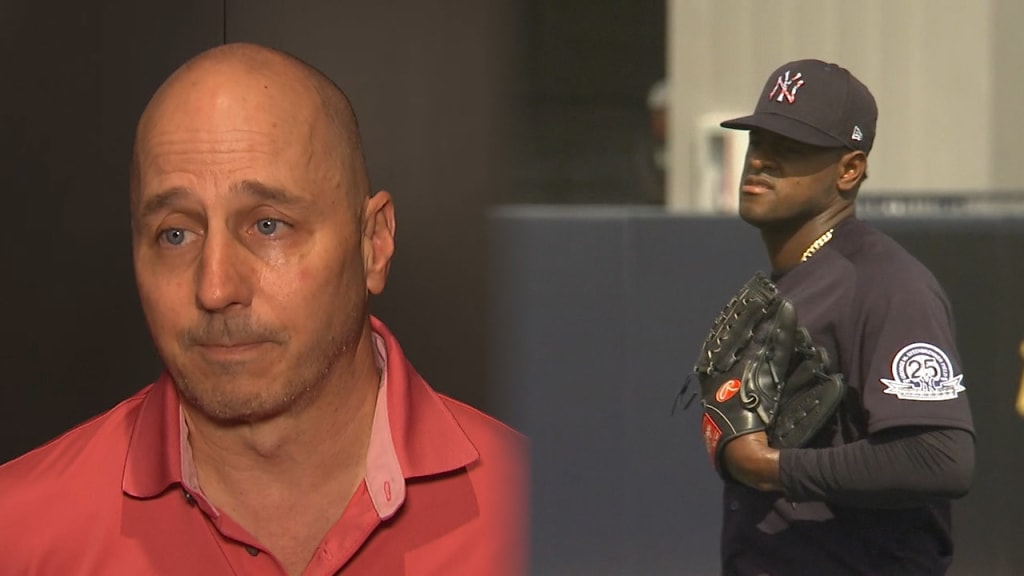 Boone was unable to declare whether Severino will be ready for the start of the season.

Injuries involving Severino’s rotator cuff and lat muscle sidelined him for much of the 2019 season. He returned for three starts in September before making two more starts in the postseason. Fellow Yankees starter James Paxton is already sidelined until May at the earliest after undergoing surgery to remove a cyst in his back, meaning New York may need to look to younger pitchers like Jordan Montgomery or Jonathan Loaisiga to fill in its back-of-the-rotation slots.