On episode #220 of the Inside the FLX podcast Gabriel Galanda, the managing lawyer of Galanda Broadman, an Indigenous rights law firm stationed out of Seattle, Washington weighs in on the latest chapter of the longstanding Cayuga Nation leadership conflict.

Last week, a takeover included destruction of several buildings along State Route 89 in the town of Seneca Falls. Galanda called the actions of Cayuga Nation leadership unprecedented and astonishing.

“I’ve been practicing Indian law for 20 years. I’ve been involved in what I call Hatfield-McCoy, intertribal Indian family disputes for the last 10 years or so. And during those spans, I have never seen anything as astonishing as the photos of the demolished gas station, ice cream stand, long house daycare center, housing facilities, restaurants, etc.,” he said. “This is a remarkable moment where a faction of so called tribal leaders would erase the blood, sweat and tears that gave rise to those buildings. And we’re talking about generations and centuries of fight and effort to sustain existence resulting in the erection of those facilities, and occupation of those facilities.”

Reporter Gabriel Pietrorazio leads the conversation in this exclusive to FingerLakes1.com.

Check out the conversation in the audio player below, or listen to the podcast on your favorite streaming platform.

New episodes of Inside the FLX are published every week on FingerLakes1.com. Check it out wherever you listen to podcasts.

Quick Links for Inside the FLX:

Check out recent episodes of Inside the FLX: INSIDE THE FLX: Mark Palmieri talks impact of COVID-19 on small businesses in Geneva (podcast) 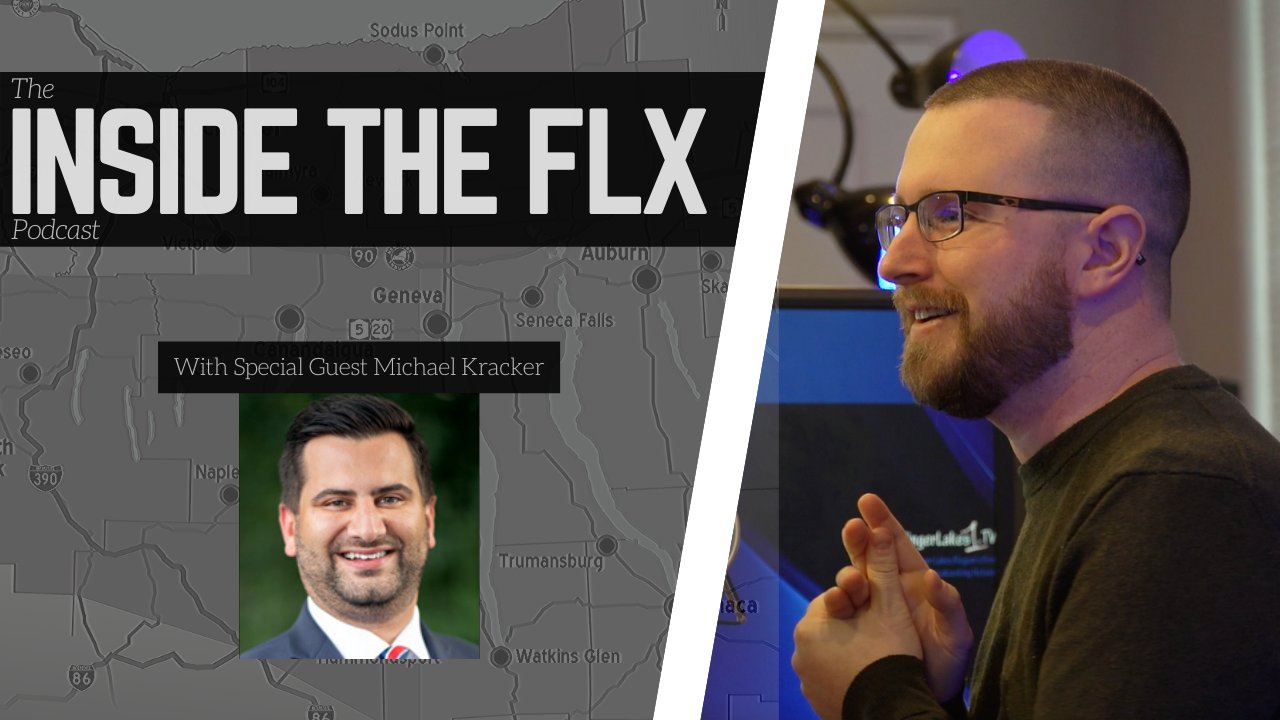 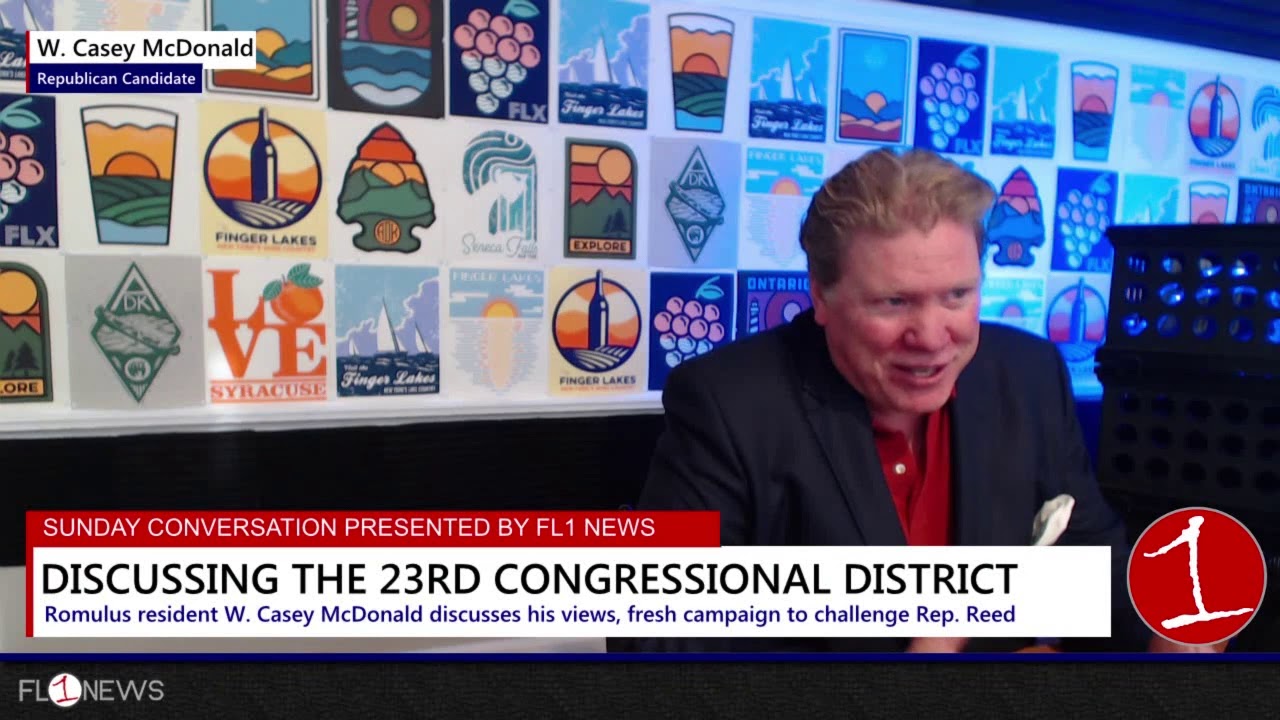 INSIDE THE FLX: Casey McDonald discusses campaign for NY-23 (podcast) 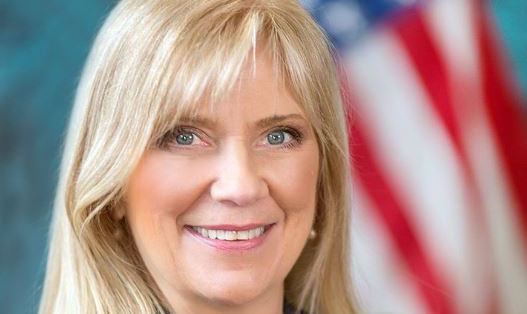