The Geneva Panthers outlasted the Waterloo Indians 60-55 at the Blue Cross Arena on Saturday morning to win their second sectional title in the last six years.

The Panthers missed several free throws late in the fourth quarter allowing Waterloo to make a final push. Ultimately, Geneva was able to hold on for the win. 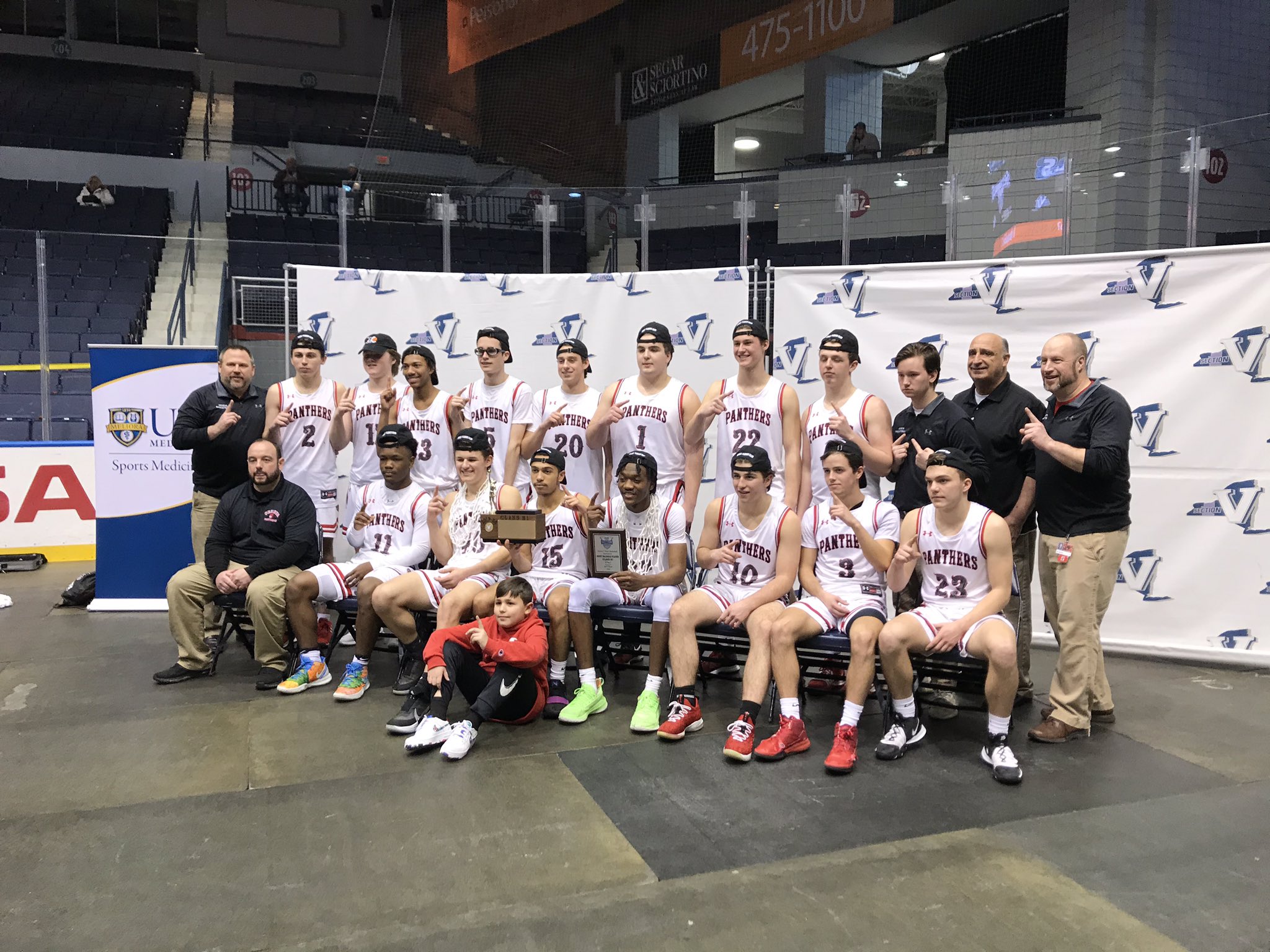 Kyle Slywka scored a team-high 15 points for the Indians. John Lawrence knocked down three 3-pointers and added 13 before fouling out late in the contest.

What a finish! Geneva defeats Waterloo 60-55 after Junior Martin stole an inbound oass and sunk 2 FTs to seal it for the Panthers! pic.twitter.com/og6WTgZHeT