Three people have been arrested after the discovery of illegal fireworks in their vehicle during a traffic stop.

On Saturday around 12 p.m. troopers monitoring traffic on Interstate 81 in Kirkwood observed Leon Tryon, 29, of Wolcott violate a traffic law.

A stop was initiated and resulted in the discovery of $900 worth of illegal fireworks.

Tryon, as well as Garett Lavalley, 25, also of Wolcott were charged with unlawlfully dealing with fireworks.

Troopers say a third person was also ticketed in the incident, but they were not identified. 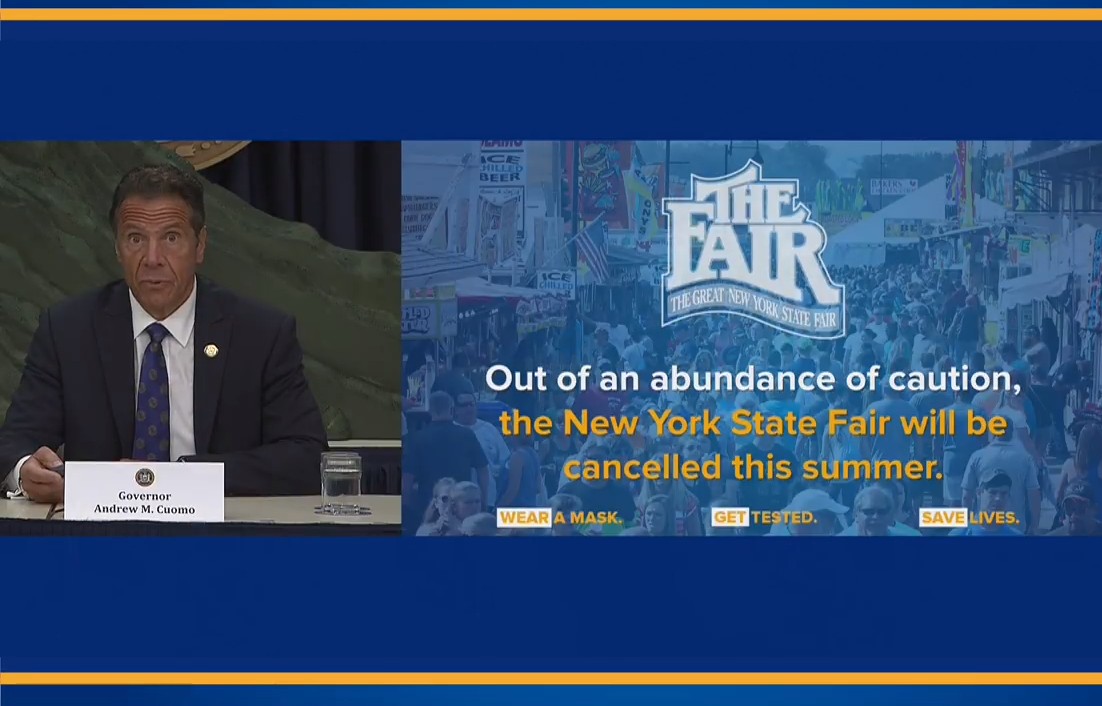 5 hours ago
While there hasn’t been an official update from local law enforcement, residents say the standoff between police and an individual ... MORE

8 hours ago
On Sunday, Governor Andrew Cuomo announced that New York State had over 500 new cases of the coronavirus. However, it ... MORE