On the heels of our reporting into Ontario Center for Rehabilitation and Healthcare in Canandaigua, State Senator Pam Helming [R-54] announced that she would co-sponsor legislation to establish an independent and bipartisan commission to investigate the deaths of New Yorkers who died of COVID-19 at state regulated nursing homes.

Senator Helming places some of the blame on the shoulders of Governor Andrew Cuomo and Commissioner of Health for New York State Howard Zucker for the lack accountability and transparency, which was partly sparked by confusion with the reporting of COVID-19 cases and deaths at nursing homes and long-term facilities.

“They’ve got to stop trying to point the fingers and to deflect blame, and they’ve got to stop issuing directives from the comfort of the Capitol,” Helming told FingerLakes1.com. Rather than fully play into state politics, she’s far more concerned with ensuring a greater quality of life for residents – and hence why she sought to create a commission. “We’ve got to put their quality of life above politics,” she added.

Keeping her promise of bipartisanship and independency, her proposed commission would consist of five members: one each appointed by the Senate Majority and Minority leaders, the Assembly Speaker, as well as the Assembly Minority Leader, and chaired by an appointee of the New York State Attorney General.

This commission would also possess the power to subpoena as a part of their investigations, all of which would be funded through the existing state budget.

Instead of pampering to party politics and affiliations, Helming insists that she is in the pursuit of the truth, obtaining answers, and ensuring future oversight for these facilities, and especially its residents.

“So, we need to hold this independent investigation to figure out what went wrong, what we can do better going forward to prevent a similar situation,” she explained.

Ideally, Helming suggests that conversations should occur among nursing home providers and local health agencies to strategize better care options and treatments of residents, especially with the looming resurgence of a second wave of COVID-19 lurking around sometime this upcoming fall.

“Really what needs to be happening is a conversation with the providers, with a local Department of Health employees to develop better strategies to provide better care and a better quality of life to folks who are living in nursing homes and assisted-living residents,” she added.

For Helming, she hopes that by creating this commission, the committee would be able to accomplish her goal in collecting data, facts, and information to assist public officials and policymakers in crafting sounder health protocols and procedures at nursing homes while simultaneously taking stock of the initial costly and fatal lessons learned from the pandemic here in New York State.

In the meantime, however, constituents have continued raising concerns to her office in the past and present regarding Ontario Center and she has reached-out to the state Department of Health on numerous occasions by sending letters and making phone calls even dating back “pre-COVID,” notifying them about the complicated situations that she is all too familiar with, especially as a Canandaigua resident.

In response to FingerLakes1.com’s ongoing investigation about Ontario Center, Helming has publicly commented on the situation, encouraging residents and concerned citizens alike to contact the state’s nursing home complaint hotline to relay their comments.

“I would encourage anyone, anyone who has any experience with the Ontario Centers and any concerns to reach out to the state hotline to make that call and report their concerns,” Helming shared.

On today’s Daily Debrief, we ask, what a bipartisan and independent commission do to investigate the death of COVID-19 residents in nursing homes, and why it matters?

More From This Series

Part I: Ontario Center employee had to develop his own COVID-19 policies
Part II: Housekeeper speaks out about conditions at Ontario Center during COVID (audio)
Part III: Employee leaves on her own terms after Ontario Center fails residents, staff
Part IV: What did local health officials know about Ontario Center as reports came in? 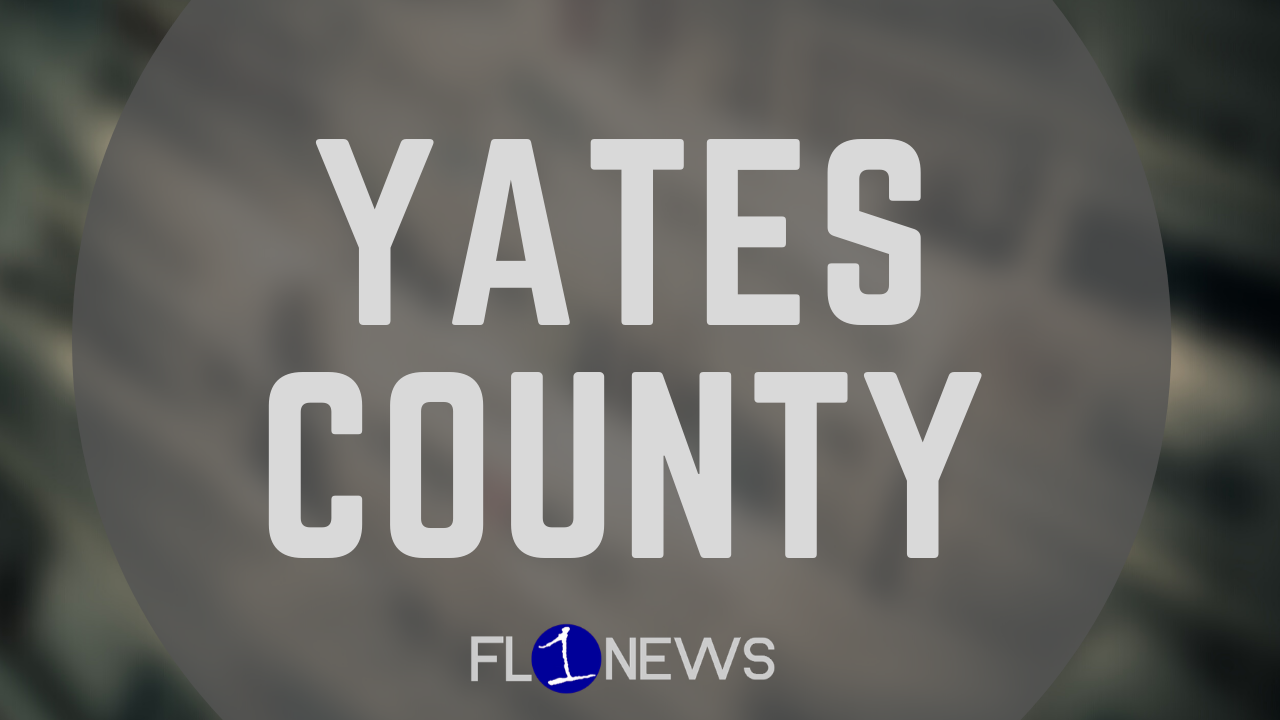 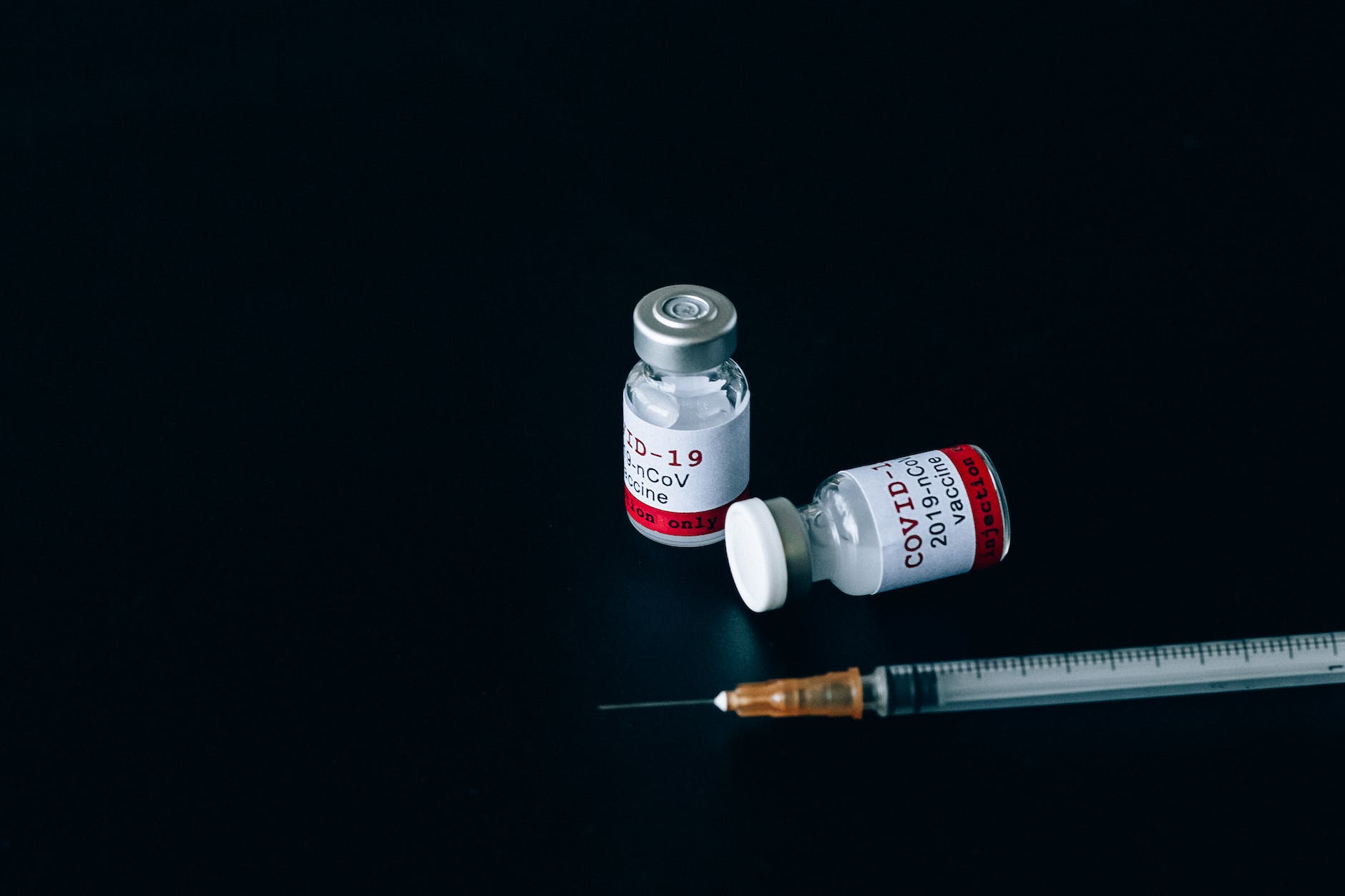 FL1 DAILY: Vaccine rollout needs to speed up if ‘normal’ is going to arrive by summer (podcast) 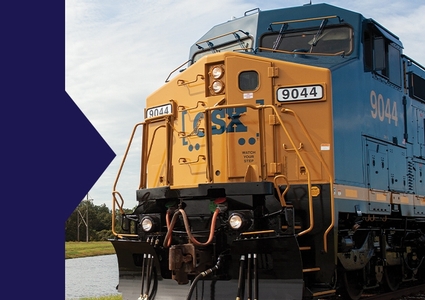 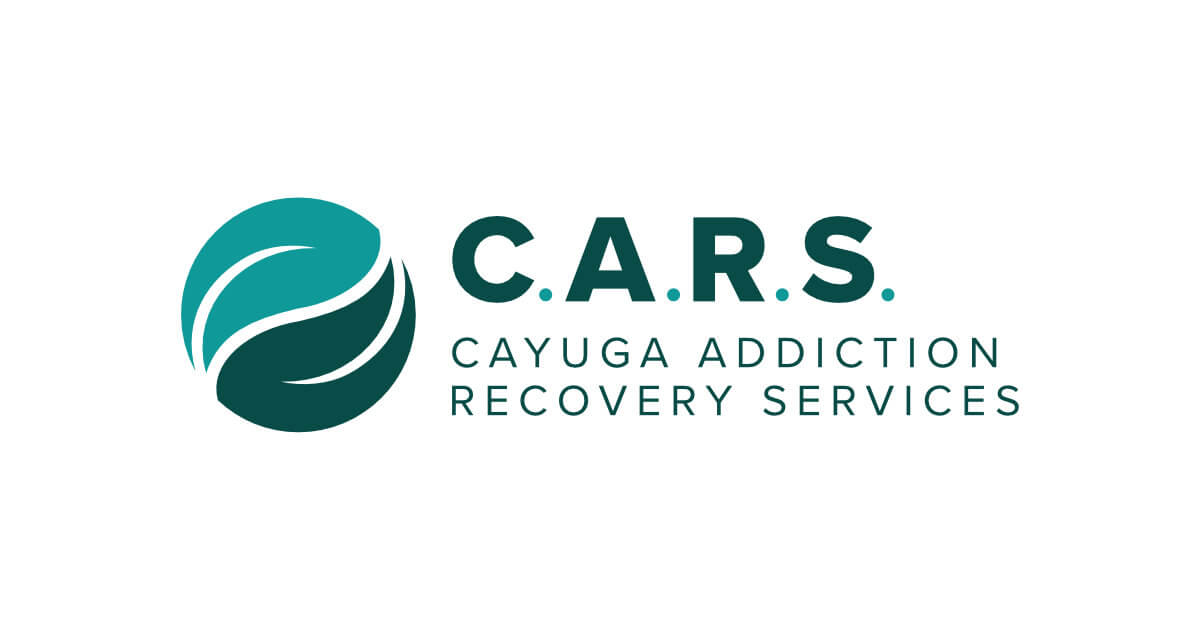 FL1 DAILY: What impact will pandemic have on local addiction? (podcast) 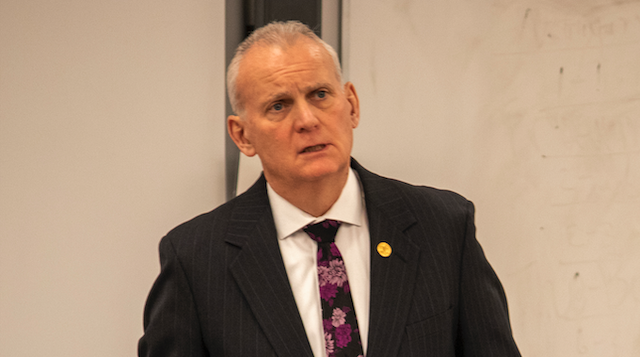 DAILY: Are taxes increasing an inevitability if municipal relief is not passed? (podcast)

3 hours ago
New York State Police say a Watkins Glen man is dead after a crash on Saturday. It happened around 4:30 ... MORE

3 hours ago
The Tompkins County Health Department says they have now found a positive case of the “UK variant” of COVID-19. The ... MORE

58 mins ago
Only about a third of New Yorkers believe race relations are ‘good’ in the state, according to a new Sina ... MORE