Coming off an excruciating 11-10 loss on Friday, the Mets looked to get back on the right track on Saturday against the Braves. Michael Wacha started for the Mets against Touki Toussaint Unfortunately for New York, things did not go well once again, with the team putting up another lackluster showing. Pitching continued to struggle, as Wacha only got through four innings, giving up five runs on seven hits and two walks.

Unlike yesterday, the Mets could not get anything going offensively. While they continued to get many chances, loading the bases in both the fourth and fifth innings, the team only mustered one run through nine innings.

While the future of the 2020 season is unknown due to the continued outbreak of COVID-19, one thing is certain: The Mets need to start playing better in all facets of the game if they want to put an end to this four-game losing streak, whether there are sixty games to be played or not.

Wacha received the start in this one, and quickly found himself down two runs. Marcell Ozuna got the Braves off to a fast start with a two-run homer in the first inning. The second inning did not fare any better for Wacha, as he gave up back-to-back RBI doubles to Tyler Flowers and Ronald Acuna Jr. Ozzie Albies added another run with a bloop single to center field to give the Braves a 5-0 lead.

Franklyn Kilome relieved Wacha after four innings, making his Major League debut in the fifth. Things did not fair well in his first two innings, as he gave up an RBI single in the fifth to Ender Inciarte, and a solo home run to Acuna Jr. in the sixth. He would finish his outing nicely however, setting down the Braves in order in both the seventh and eighth innings.

10 hours ago
Reeling from a round of negative publicity it helped trigger on bitcoin’s heavy environmental footprint, Greenidge Generation Holdings LLC has announced plans ... MORE 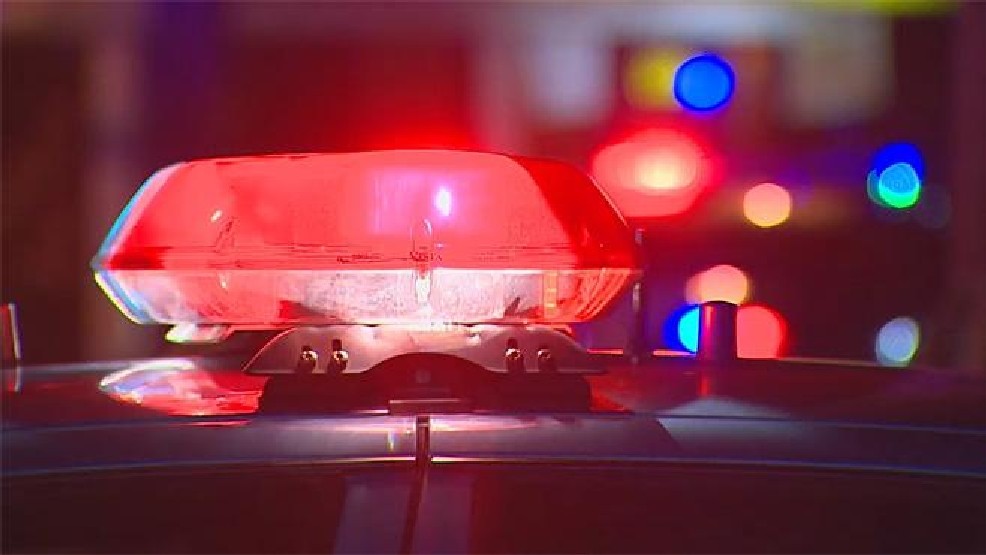 11 hours ago
Deputies arrested an Ontario man following a trespassing investigation on Sunday. According to deputies, Michael Mills, 38, was charged with ... MORE

11 hours ago
Deputies report the arrest of a Wayland man following an investigation into the possession and sale of firearms that were ... MORE 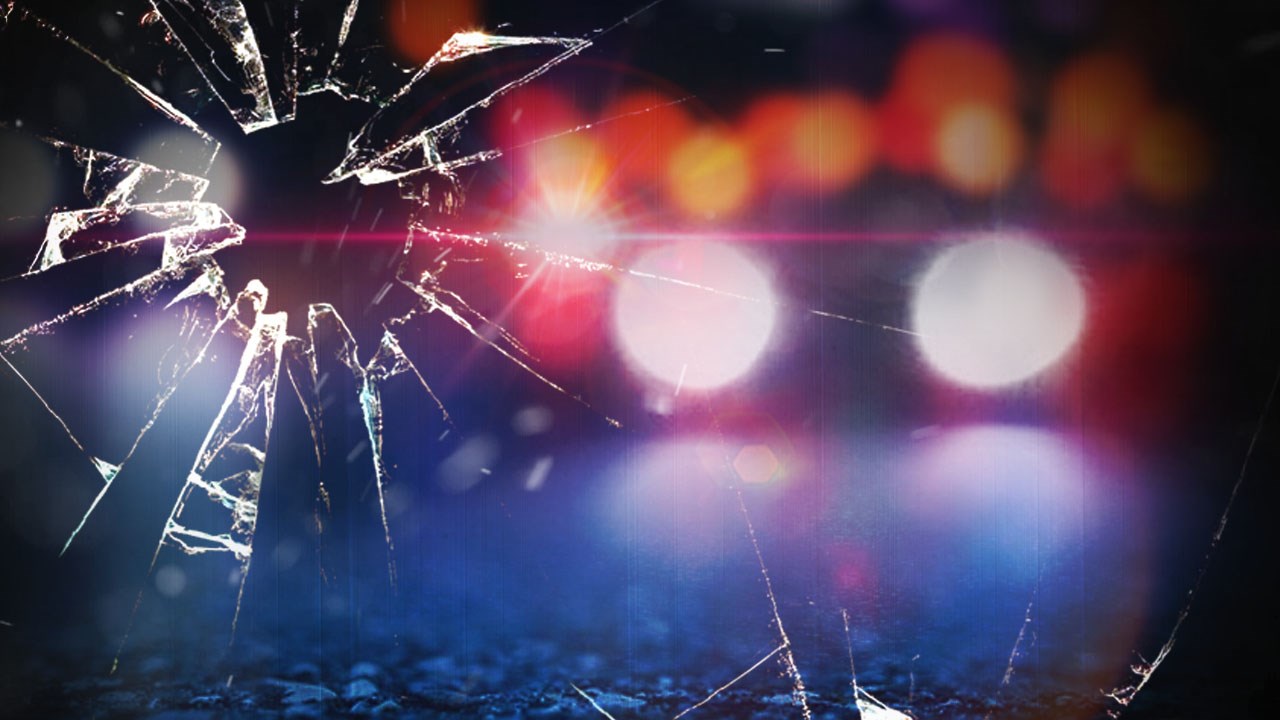