In just three short years Sean McDermott has ended the Bills playoff drought and turned the team into a division favorite and AFC contenders. Today, Terry and Kim Pegula made sure their coach will be here for a long time to come.

The #Bills gave coach Sean McDermott a 6-year new contract that runs through 2025, source said. He had two years left on his previous deal, so four more years added to that. More stability for one of the NFL’s rising teams.

“Sean’s leadership on and off the field has been nothing but genuine and transparent, qualities we appreciate as owners,” said Kim Pegula in a statement. “He is the same great person to us, the players and everyone across all our organizations. We will never forget how impressed we were during his first interview. Sean’s attention to detail was apparent back then and his process driven approach has brought great stability to our organization. We are happy to extend his contract and keep him in Western New York for many years to come.”

Since McDermott’s arrival in 2017, he has not only rebuilt the team’s roster, but its collective culture. A culture , built on commitment to a process of daily self-improvement for the benefit of the team, love and respect. His mantra of ‘Playoff Caliber’ is something the players have embraced completely.

“It was just something he’d keep saying,” said Pat DiMarco. “Guys would hear it but wouldn’t always live it. Now it’s our nature. It’s like that saying. First you form the habit, then the habit forms you. So it’s a habit now. You come in here and ‘Playoff Caliber’ is the standard. Not only on the field, but in the weight room, the meeting room. Playoff caliber is what we’re doing every single day. Guys are working their tails off.

“Probably the second biggest thing that he preaches is your love for the guy next to you. You’re going to sell out, not for yourself or your contract, but for the guy next to you and his family and his well-being. There’s just a lot to it. When you care and you love the guy you’re playing for you’re only going to play that much better.”

HC Sean McDermott has signed a multi-year contract extension with the @BuffaloBills. pic.twitter.com/l18rivyx3E

15 mins ago
Do you have an opinion on whether toll increases should happen along the New York State Thruway? While there’s no ... MORE

23 mins ago
Public health officials say more than half of the active COVID-19 cases in Steuben County are linked to a nursing ... MORE

2 hours ago
A Western New York bar has won in court to block Governor Andrew Cuomo’s restrictions on live music. Those rules, ... MORE 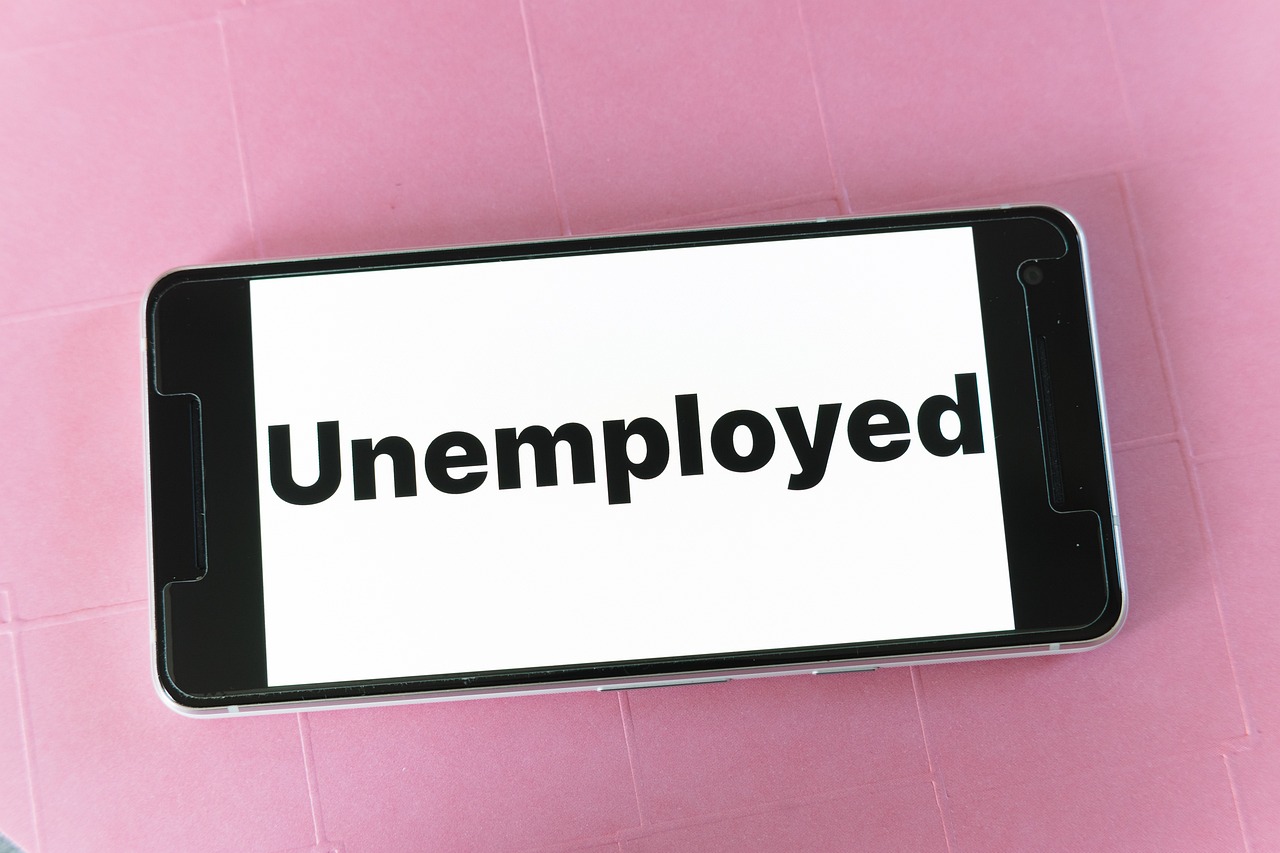 Jobless claims continue to fall, but need for rescue package grows in US

2 hours ago
Jobless claims fell again this week, and consumer spending was strong in August. Those were the two big takeaways from ... MORE