The Schuyler County Sheriff’s Office says it’s investigation a suspicious death that occurred on Templar Road in the town of Orange.

It happened on August 7th when deputies received a call reporting the death of Richard Seeley, 43, of Templar Road.

During investigation it was determined that Seeley died as result of a puncture wound to his chest and lungs.

The Sheriff’s Office is asking anyone with information about this incident to contact their office at (607) 535-8222. 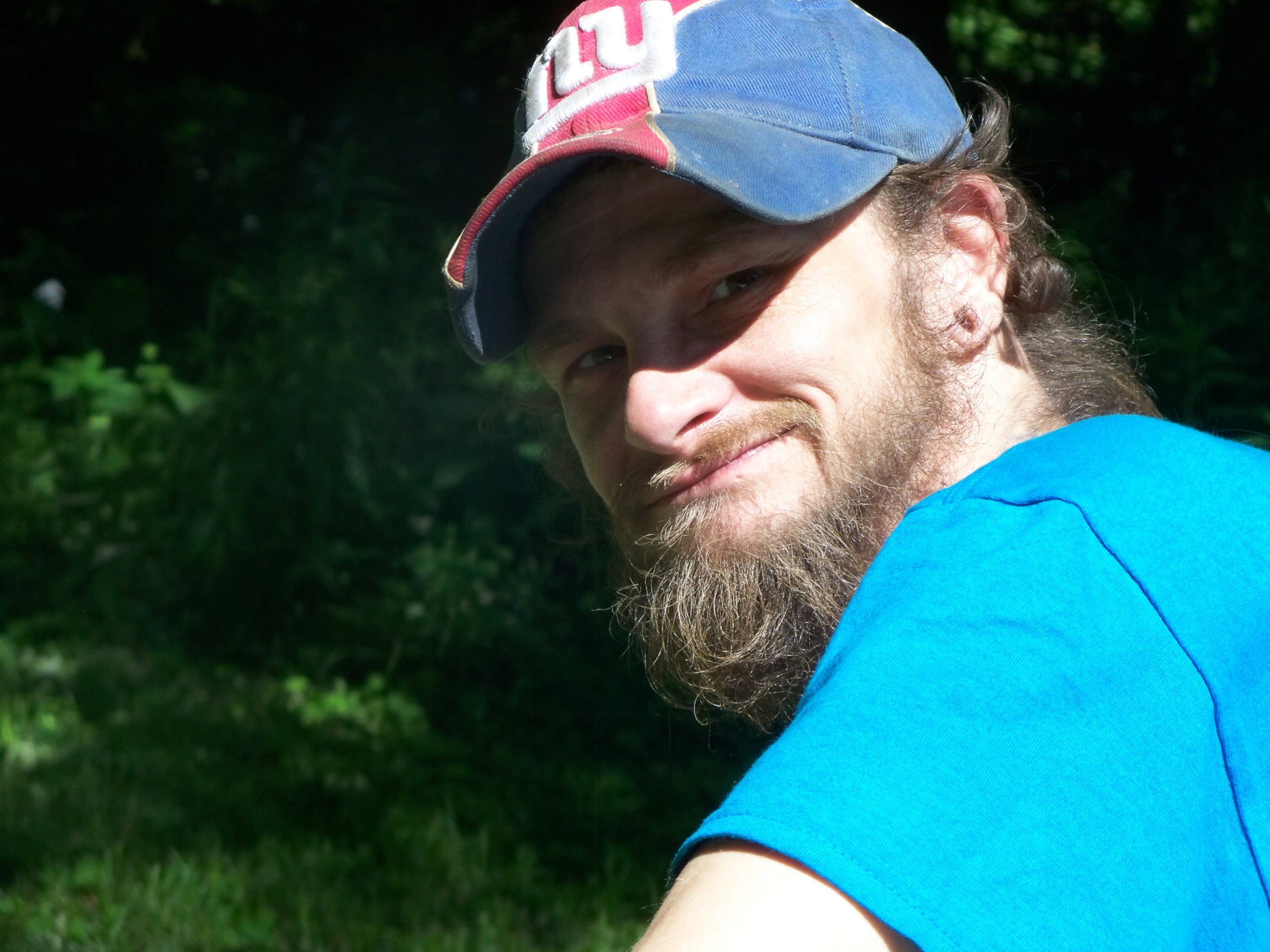 9 hours ago
Visitor restrictions are back at one local hospital operated by Rochester Regional Health as COVID-19 cases climb following an outbreak ... MORE