On Monday, Governor Andrew Cuomo announced that high school sports could begin on September 21st, but that some major ones would be left out.

He said that tennis, soccer, cross country, field hockey, and swimming would be permitted to begin games on September 21st. Those are the sports the state considers ‘low risk’.

However, no inter-region play will be allowed.

Meanwhile, football, ice hockey, wrestling, and rugby would only be allowed to practice. No games would be permitted in these sports.

More guidance on the decision is expected later today.

24 hours ago
Several communities throughout the region have gone through high-profile dissolutions. The villages of Lyons, Macedon, and Seneca Falls have all ... MORE 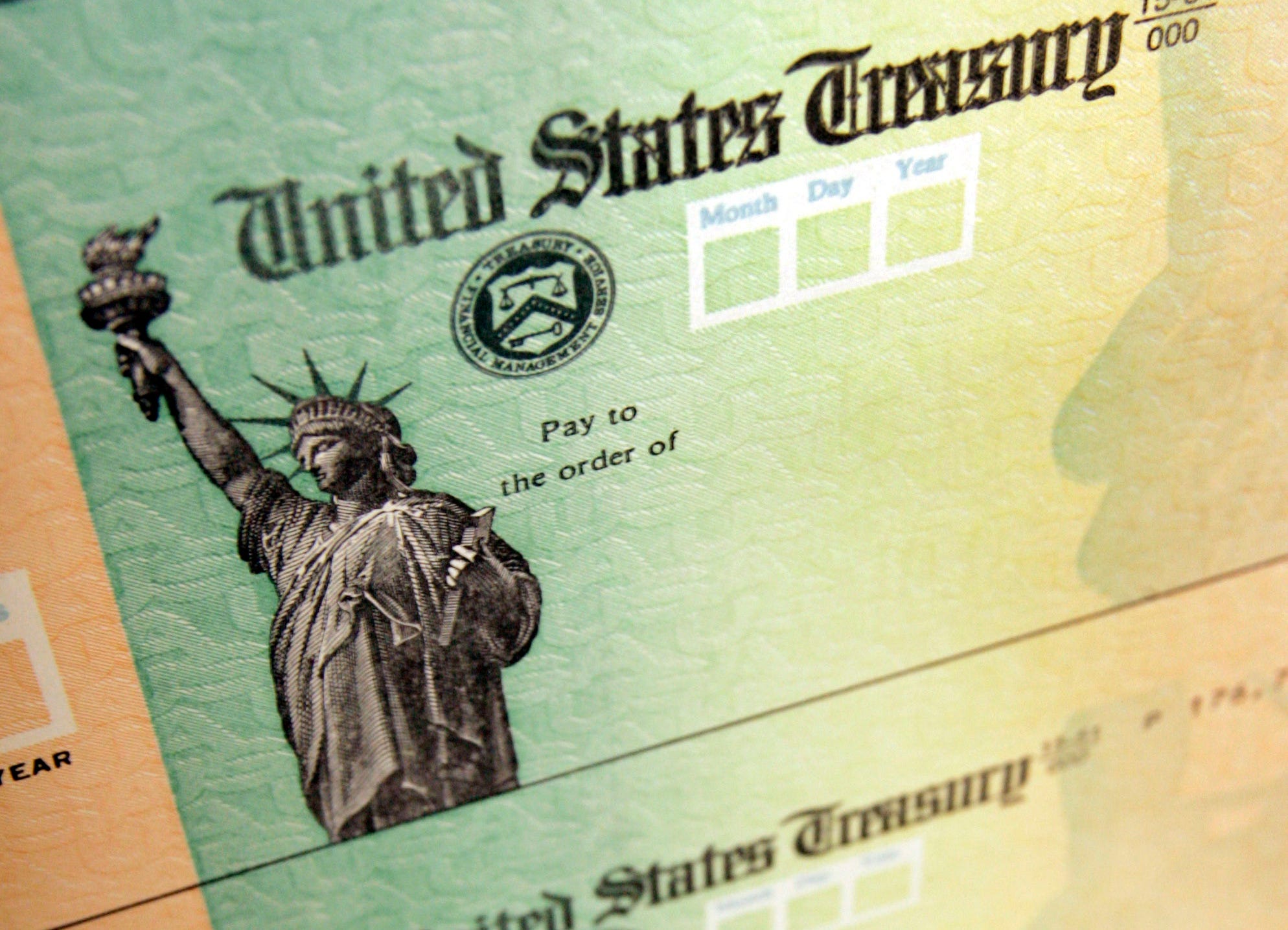