The majority of people might not have heard of Neuralink yet. It’s a project that has been staying relatively under that radar for quite some time now.

Yet, its ambitions go above and beyond anything humanity has ever seen. It is an attempt to create something straight out of the cyberpunk books. Something that puts us another step towards transhumanism for better or for worse.

So what exactly is Neuralink? It’s an attempt to create a brain-machine interface. An implanted device that connects directly to the neurons of the brain and is able to read its signals and affect its inner workings. It is still in the very early stages of development for now.

While people debate about its security and applications, let’s speculate about how Neuralink’s release might influence the education field. 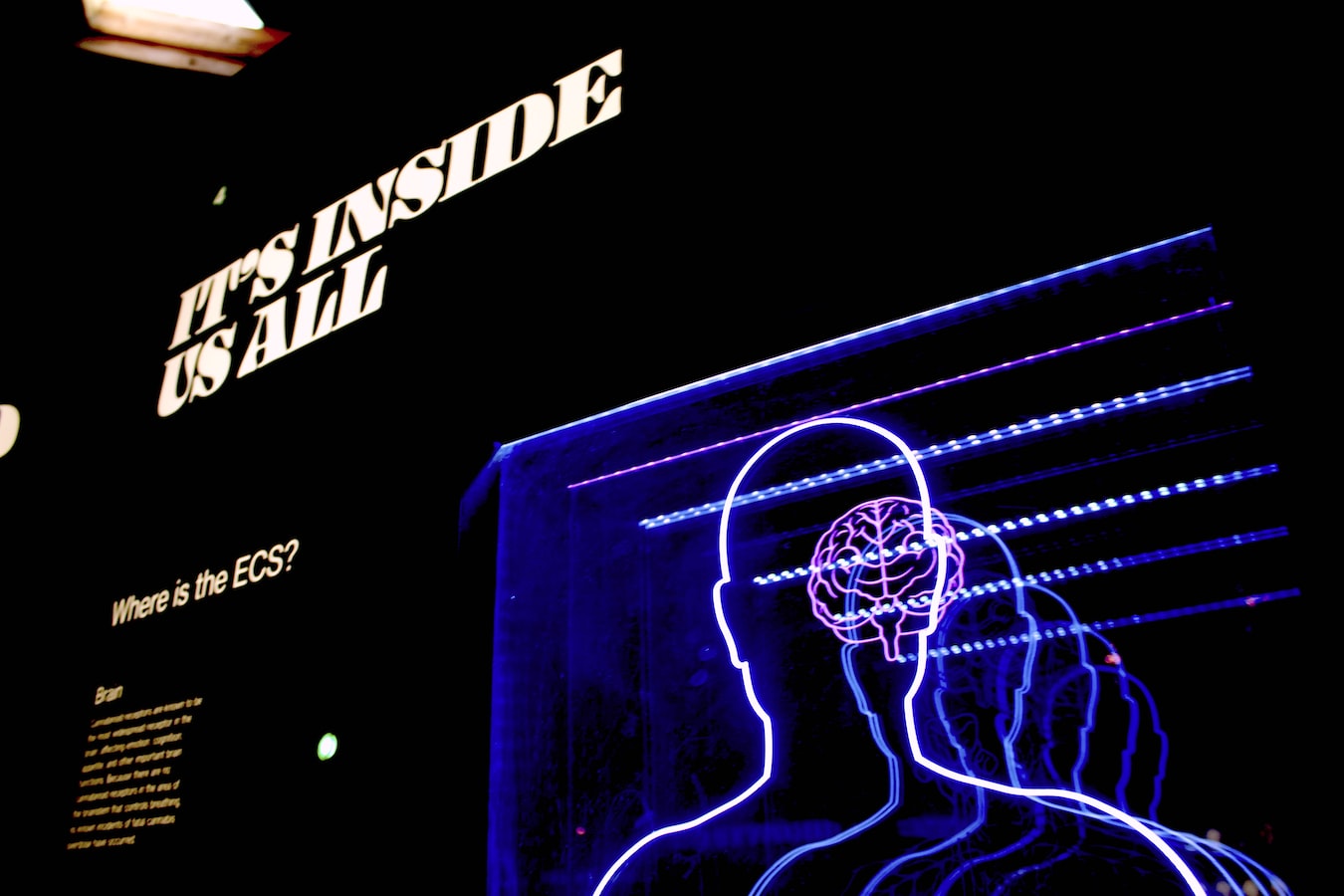 The accessibility of data is what defines the current age. People all around the world are interconnected with a web that allows near-instant access to all the information the Web has ever witnessed. Ever since the invention of the first computer, people have tried their best to make it as easy and intuitive to use as possible. And Neurolink is yet another step in that direction.

You are no longer tied to a bulky personal computer. You don’t even have to carry a smartphone around. With Neuralink able to directly exchange signals with your brain, there are very few barriers between you and the data feed. Just imagine for a second being able to search the Web for an answer you need with nothing but a mental effort.

The ability to interface with infinite storage of information makes it possible for a virtually all-knowing human to exist. Things that previously took the majority of any student’s time can become effortless and almost automatic.

Having one’s brain directly connected to an online writing service like WriteMyPaper would solve a lot of problems with written assignments, not to mention other fields.

The world is still feeling the aftermath of the global epidemic. But the quarantine that has forced people to keep their distance with each other has also served as a major-scaled test.

It has shown that it is definitely possible to use the current level of technology to keep most of our usual activities going without the need for physical presence. And this distant approach, in some cases, is not only possible but also more efficient.

Education is not an exception. Distant learning has been around for quite a while now. But it has been more of an alternative option to more traditional ways of getting your degree.

The seamlessness of a brain-machine can further encourage people to choose distant learning. It is hard to tell how easy Neuralink will be to use. But it could become one of the major tools that could change the way we study.

One of the first and main goals of the Neuralink technology is to help people with various injuries that may impair their motor functions. This is the application that we are most likely to see in the future once the device starts seeing practical use.

Though clinical trials are yet to begin, the developers of Neuralink promise us a cure to a variety of different conditions, such as:

These debilitating conditions can become curable if this technology is successful in its quest. And that, in turn, means that more education options will be available to more people. People won’t have to constrain themselves to specialized classes or institutions due to their conditions.

On the other hand, this device could find wide-spread applications even among people who don’t suffer from any health conditions. Being able to regulate the work of your brain could make it much easier to focus, prevent overworking, burnout, and stress. This would help students maximize their productivity. 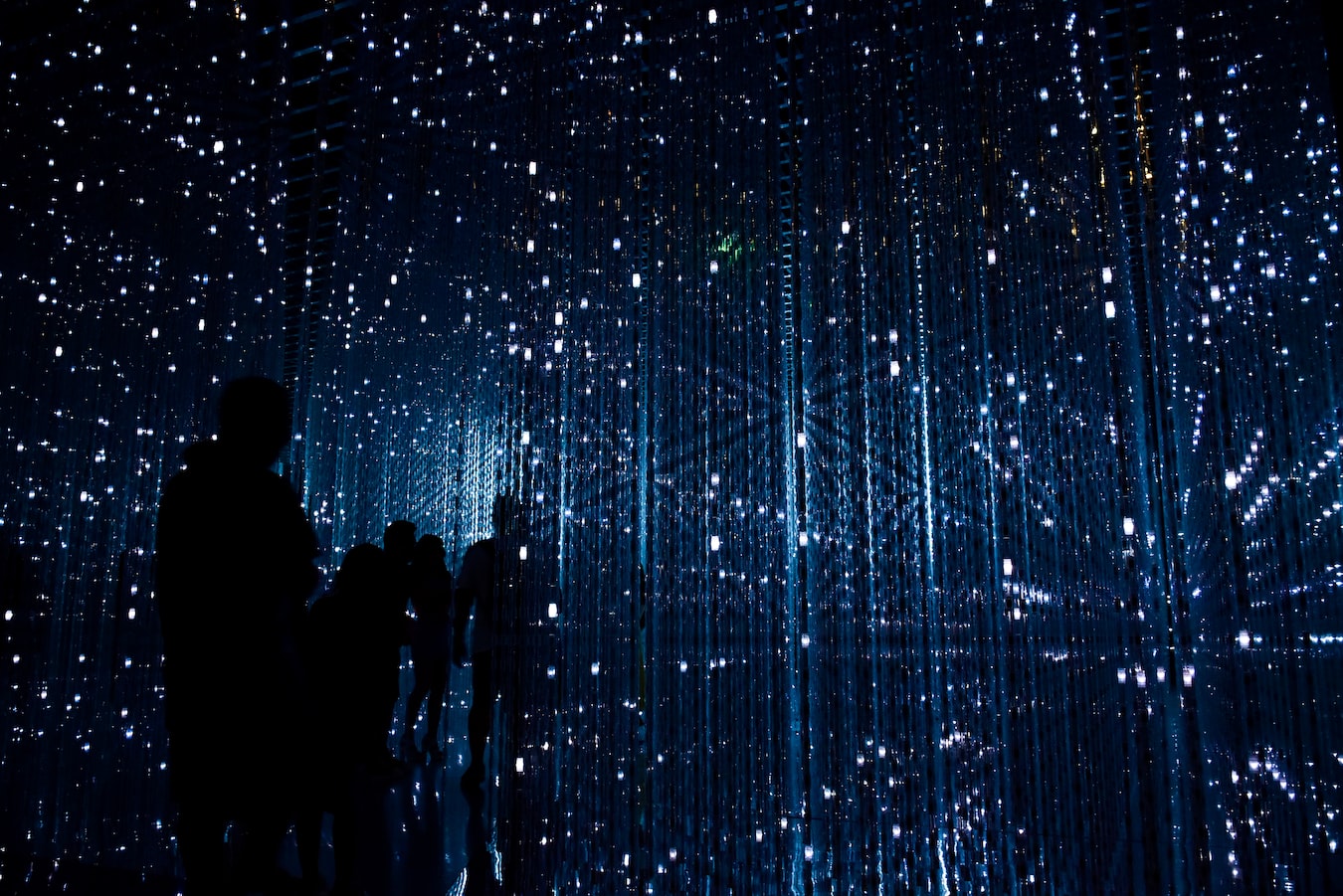 The concept of Neuralink is truly fascinating. It opens up a ton of interesting possibilities and pushes us out to the future that was previously only possible on the pages of books or in movies. However, it is still way too early to call it an unconditional success. This technology is currently in the very early stages of development. And testing on humans has not even begun.

It will most likely be years before we’ll be able to see a working prototype of a real brain-machine interface. And it may take decades more before it sees mass use. Still, in the face of such a significant breakthrough, it’s hard not to get excited.

A lot of questions regarding the specifics of Neuralink’s workings are still open. But if the device ever sees the light it could forever change the world as we know it.

11 hours ago
Eighty-seven days have passed, and our Freedom of Information Law request has finally been completed. FingerLakes1.com has received 171-pages worth ... MORE

11 hours ago
The Lyons Central School District is moving to remote learning after an employee at the high school tested positive for ... MORE

14 hours ago
Officials with the Cayuga County Health Department are asking anyone who visited Mesa Grande Taqueria on Sunday, September 20th between ... MORE

15 hours ago
The Wayne County Sheriff’s Office reports the investigation of a fatal crash in the town of Sodus. Deputies say Theodore ... MORE