The Buffalo Sabres announced this evening that the team has acquired forward Eric Staal from the Minnesota Wild for forward Marcus Johnasson.

Staal, a veteran of 16 NHL seasons and 1,240 games, brings a veteran presence to the Sabres locker room. He currently ranks in the top 10 among active NHL players in career regular-season games played (7th), goals (6th) and points (8th).

Last season, Staal was third among Wild skaters in goals (19) and points (47), tying for the team lead with 14 even-strength goals and earning his sixth career NHL All-Star Game selection. He signed a two-year contract extension with Minnesota in February 2019.

Along with new Sabres general manager Kevyn Adams, Staal helped lead the Carolina Hurricanes to a Stanley Cup championship with an NHL-best 28 points (9+19) in the 2006 NHL Playoffs. He served as the captain of the Hurricanes for seven seasons and has been a captain or alternate captain in 12 of his 16 NHL seasons.

The Buffalo Sabres have acquired forward Eric Staal from the Minnesota Wild in exchange for forward Marcus Johansson. pic.twitter.com/PG3C9ZOOZW

GM Kevyn Adams is pumped about our new addition. 🙌 pic.twitter.com/Wv5IcNTemc 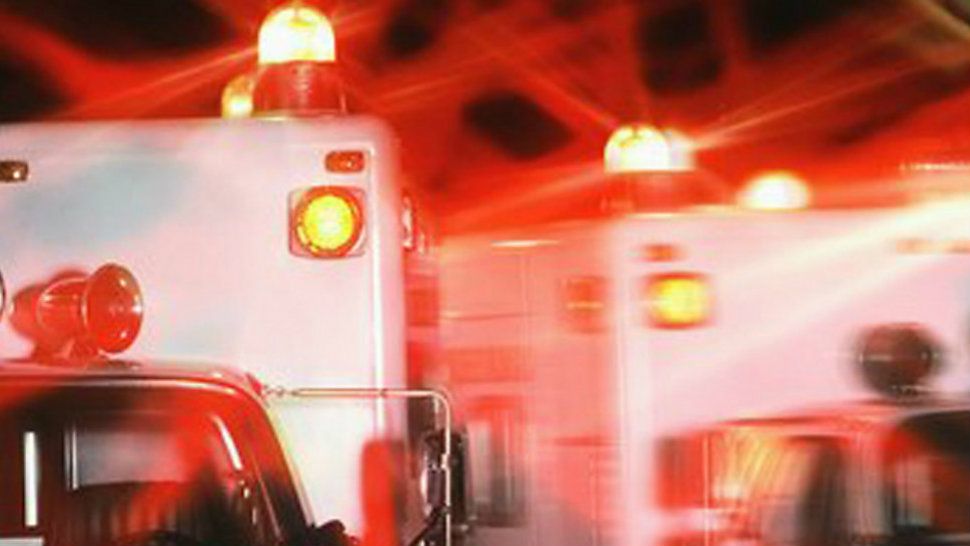 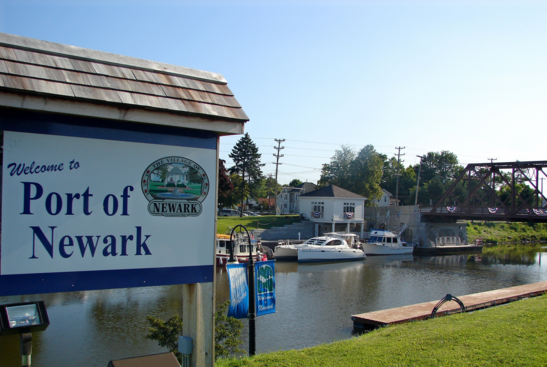