A former village cop in Wolcott has been indicted by a Wayne County Grand Jury.

The Times of Wayne County reported that former Wolcott Village Police Officer in Charge Zackery Powell, 33, of Newark was indicted on a third-degree assault charge.

In August 2019 Powell is accused of acting as back-up to two deputies. During that incident, Powell became involved — and a confrontation ensued.

The female victim says she was punched in the face by Powell between five and eight times. She lost a tooth in the alleged attack.

The Village of Wolcott was served with a federal lawsuit alleging Powell had beaten the woman, according to the Times, who reported that he countered the claim. Members of law enforcement testified during the grand jury proceedings, and the incident itself was allegedly witnessed by the victim’s husband.

Powell resigned from his post after the incident, but had previously worked for the Wayne County Sheriff’s Office between 2014 and 2019.

An order of protection was issued for the victim.

7 hours ago
Police in Waterloo say they’re investigating a fatal hit-and-run that claimed the life of a 30-year-old. It happened on Tuesday ... MORE 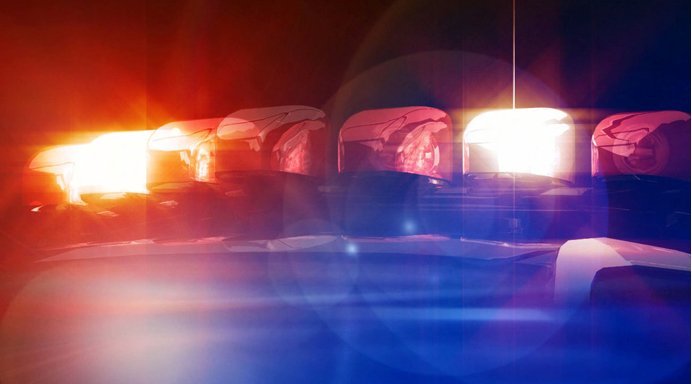 7 hours ago
The Ithaca Police Department say a suspect is in custody after an extensive hate crime investigation connected to anti-Semitic vandalism ... MORE

6 hours ago
A resident at the Demay Living Center in Newark who tested positive for COVID-19 has died, according to the latest ... MORE