Following the rise of digitalization throughout the 21st century, the volume of available payment methods has grown significantly. Given that the outlook of transaction approaches is continuously changing, there’s an undeniable need for retailers and web-based organizations to embrace new technologies. As a result of the emergence of numerous payment methods, there’s an ever-growing belief that a cashless future is on the horizon across the globe. So, let’s take a look at whether that’s likely to be the case in New York.

What Are the Benefits of a Cashless Future?

Fundamentally, few can argue that there aren’t numerous advantages regarding transitioning to a digital future. One of the primary benefits of adopting this forward-thinking concept relates to its accessibility and convenience. According to a report by India Times, advancing beyond the need for cash creates a safer spending alternative for those who are traveling. In relation to New York, this peace of mind may have a positive impact on tourism, with prospective visitors no longer having to worry about carrying dollar bills.

Not only that, but there are also numerous financial elements to consider should the most-populous state in the United States strive to go digital. As per an article at The Balance, a cashless future would present companies with a cost and time-effective alternative to pre-existing payment methods. Not only that, but there will also no longer be a need to deposit, print, or store hard currency, which will impact the resources required for cash management.

However, putting your faith in a technology-oriented future doesn’t guarantee that the needed software and systems will always work reliably. Should there be an issue with the networks that process payments at any point in a cashless future, then retailers are at risk of losing out on business, thus meaning that the local economy could take a hit. 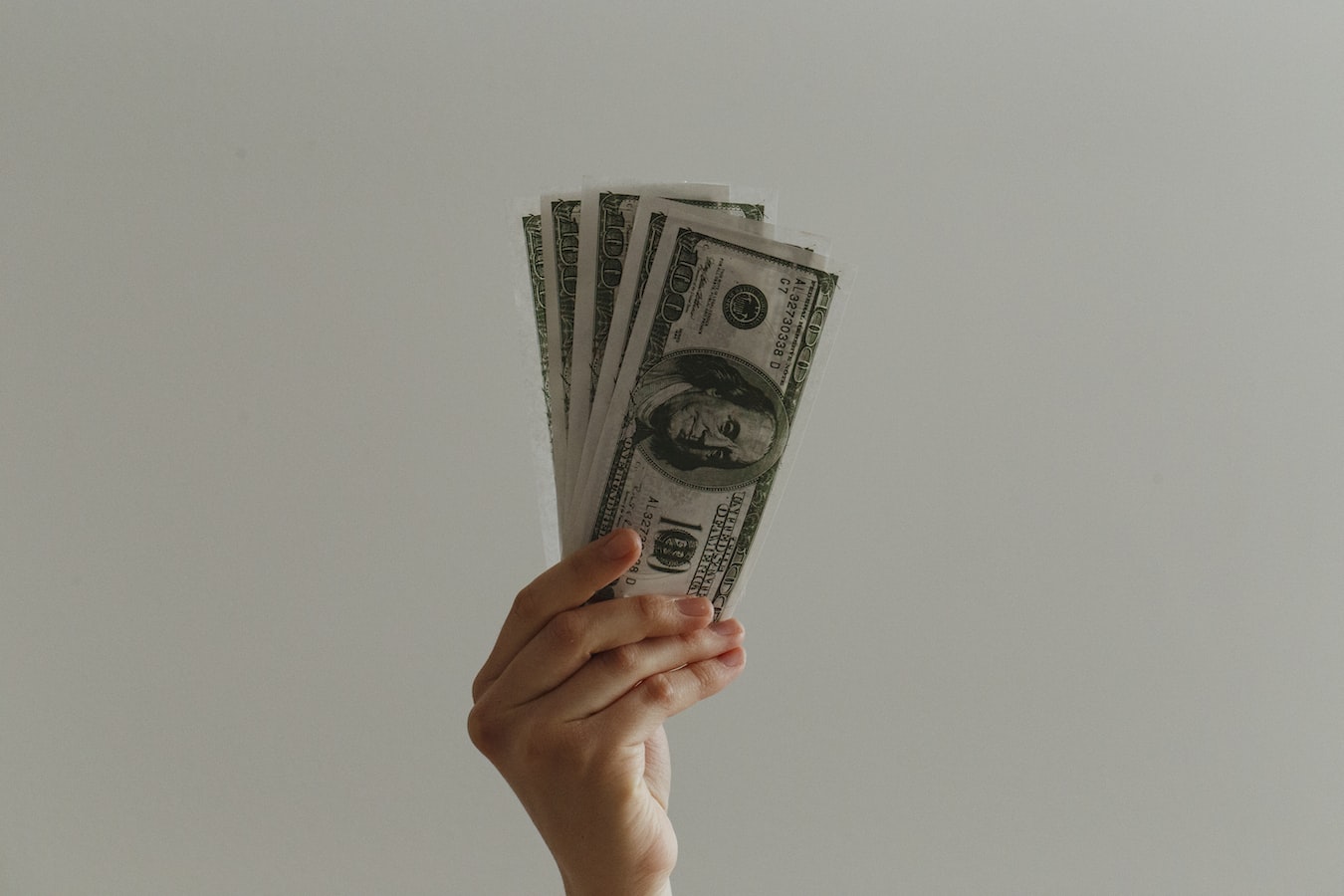 Is It Looking Plausible?

At the time of writing, there’s an indication that various markets throughout the globe are seeking to incentivize consumers who embrace digital payment methods. While rewards schemes have long been a popular marketing technique, the online casino sector has sought to focus its attention on encouraging cashless engagement through a promotion-centered strategy.

At BonusFinder, many of the review platform’s bonus-providing operators offer new users deposit-free spins on card registration. This means that through signing up to one of the reviewed sites, such as Captain Spins, for example, players can enjoy up to 300 free spins merely by imputing their payment card details.

That said, for the time being, recent legislation appears to have put a halt to New York’s cashless plans. In January 2020, the city’s lawmakers passed a bill that banned local retailers and restaurants from refusing to take hard currency, as per the New York Times. The decision stems from a belief that consumers should have the right to pay for products in their preferred manner, as opposed to having restrictions on various methods. 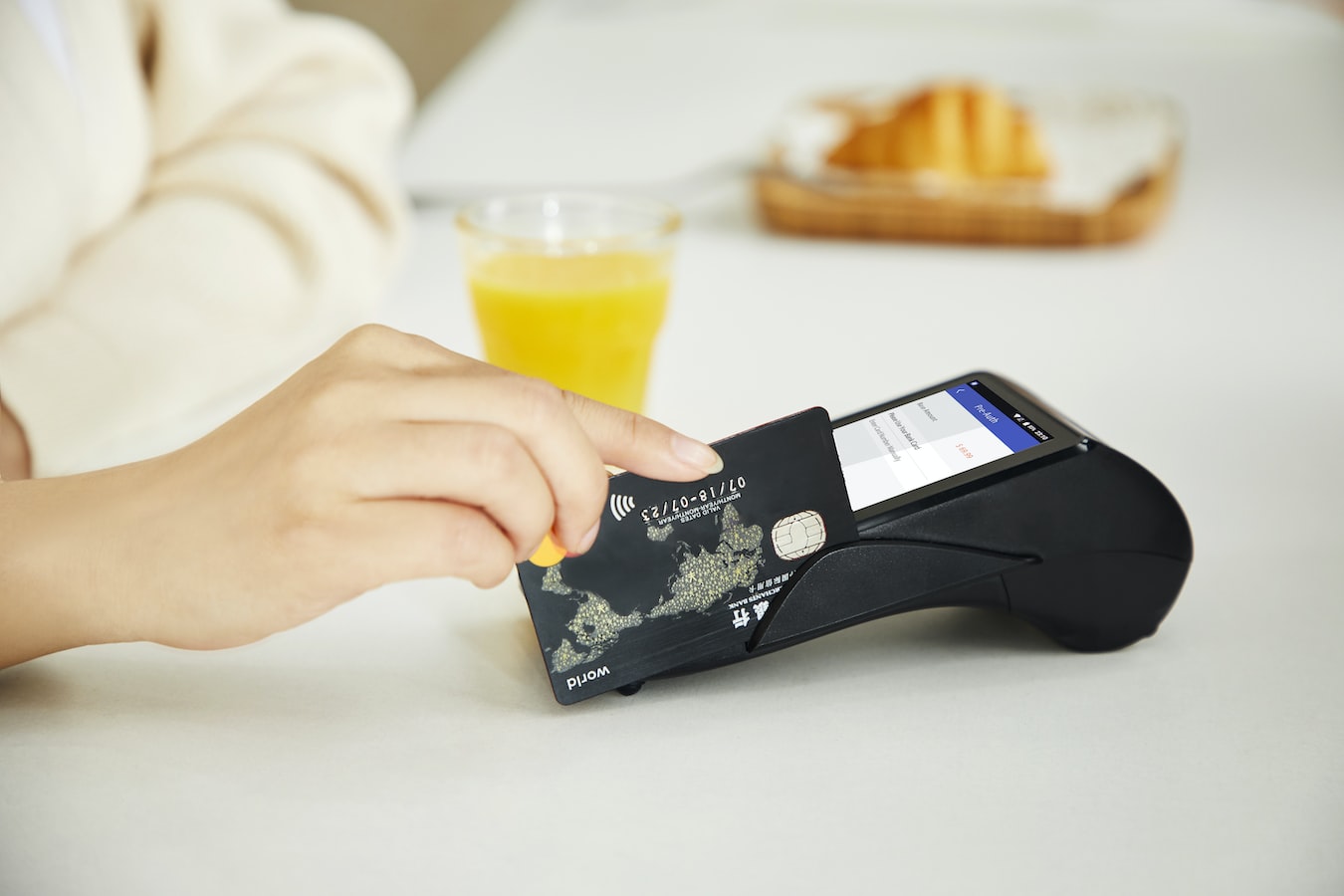 It May Require a Sector-by-Sector Approach

Ultimately, it’s clear that embracing a cashless future would prove beneficial to New York from a financial standpoint. However, as things stand, there are unquestionably numerous factors that need ironing out before the widespread implementation of the concept becomes a possibility. Aside from consumer rights, potential issues of technological reliability perhaps indicate that the city’s lawmakers are right to limit a ban on hard currency within modern-day society for the foreseeable future. 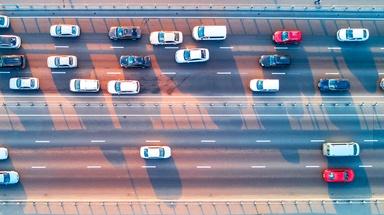 12 seconds ago
47 million Americans are slated to travel for the 4th of July holiday, making it the second busiest 4th of ... MORE

5 hours ago
While corn and soybeans are some of the most profitable crops grown in New York, a new crop has entered ... MORE

19 hours ago
Severe thunderstorms rolled through the Finger Lakes and Central New York on Monday- knocking out power for thousands during the ... MORE