Since Instagram launched in 2010, a whopping 40 billion photos and videos have been shared by the 500 million daily active users, which makes it the 6th most popular social media platform next to WeChat, Facebook messenger, Whatsapp, YouTube and Facebook. One of the features that makes Instagram so popular is the ability to use hashtags. This is because a post with a hashtag attracts 12.6% more engagement, which is great not only for individuals, but businesses too.

It’s common knowledge that many social media platforms tend to be toxic, but Instagram focuses more on spreading positivity, and proof of that is the fact that the most popular hashtag at the moment is #love.

However, hashtags can be used for more than just spreading positivity; they can also be a great way to increase the reach of your business, or account. If you want to make the most out of your hashtags, here are a few things you should understand. 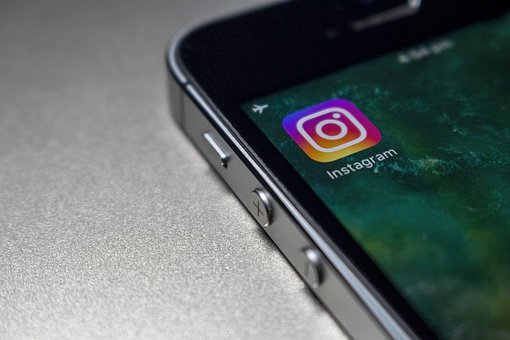 Hashtags are a business

Hashtags are similar in this regard, in the way that the correct use of them can greatly increase your influence and reach.

This is why there are many tools available to help save time, as well as in using the correct ones. Task Ant, for example, is perfect for this. Task Ant allows provides the best suggestions for hashtags depending on what you’re going to post, as well as information related to those hashtags; how popular they are, how often they are used and which hashtags created the most engagement.

In addition to this, you are able to save sets that can be easily copy-pasted the next time you are about to post.

How many hashtags can I use?

The second thing to understand is that repetitive hashtags and content are not acceptable according to Instagram’s terms of service. Instagram allows users to use 30 hashtags, which is more than Facebook and Twitter, but that doesn’t mean you should use all 30. The generally accepted number per post is about 11, and this is because it doesn’t seem spammy.

You should also avoid using hashtags such as “#likeforlike, #follow4follow” or “#followme”. Not only is this blatantly desperate, but it is not accepted behavior, and your posts could be shadowbanned, which means that your content won’t be shown when hashtags that you have used are searched for.

Can I hide hashtags?

The short answer is no, you can’t just make the hashtags you’ve used disappear. What you can do however, is use methods to make them less obvious. One popular method of using hashtags is to post them as a comment after posting an image or video. This method is very effective for mobile users because they would have to click on the “view all comments” button, however not so effective for desktop or laptop users.

Another popular method is to separate the hashtags from the caption you have written using three lines of periods. This works well because it doesn’t make the caption feel cramped, and users are also less likely to read the hashtags if they’re all the way at the bottom.

This can be attributed to the fact that users simply begin ignoring hashtags from seeing them so often.

Can I find trending hashtags?

You can find trending hashtags using an external source or tool u such as an internet browser or a tool like Task Ant, but that information isn’t easily available on Instagram itself. What you could do however is search for a hashtag; you will then be able to see how many times it has been used before.

Before you decide to use the most popular hashtags, you should consider if they are applicable to whatever you’re posting. Instagram has become quite strict in terms of users spamming hashtags that are irrelevant to their content in order to promote it.

As mentioned earlier, that kind of behavior is against the terms of service and your account may get shadowbanned. The good news is that the shadowban only lasts about 14 days, but that’s a long time for your content not to be seen.