The game of bingo or versions of the game go way back in history, it’s thought that the original game had its roots in 16th century Italy originating from the Italian lottery. Still popular today, bingo can be played at local bingo halls when open, and online at sites like Swankybingo.com which provide an age-old game with the very latest technology.

For those that are not familiar with the game bingo games are won when a player matches numbers on their card with ones randomly drawn by either a ‘caller’ or by the random number generator*. Whoever manages to complete a pattern shouts ‘Bingo’ and after their numbers are checked and found to be right then a prize of cash is awarded. Patterns can be varied throughout gaming sessions which helps to keep the games flowing.

* The Random Number Generator or RNG is what rolls the virtual dice, spins the virtual wheel and reels, deals the virtual cards and calls the virtual bingo balls at an online casino. The RNG has to be audited and certified as working true and fair in order for the online operator to be able to carry on with their business. 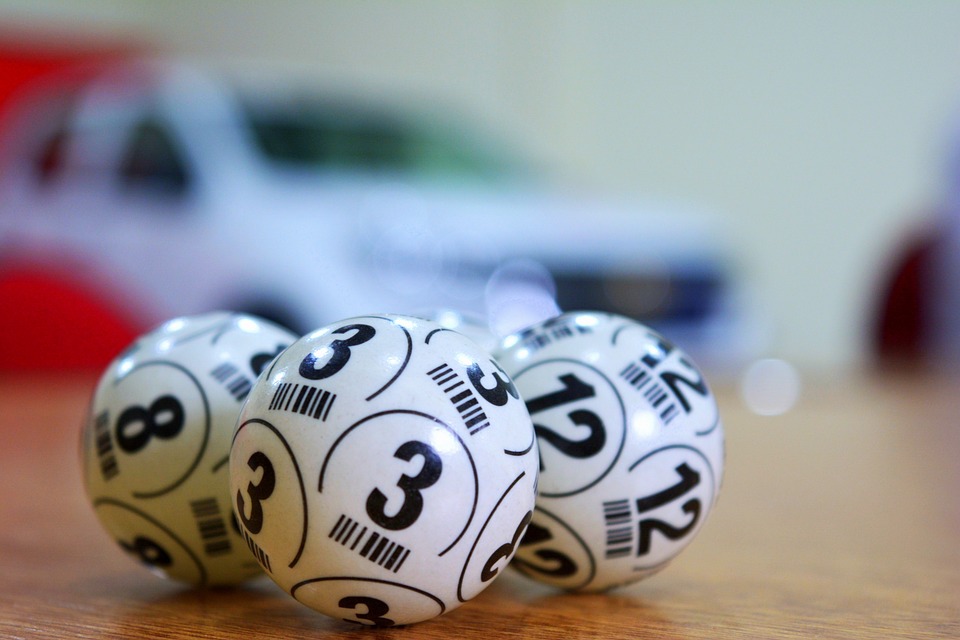 Bingo can be traced back to 1530, with the Italian Lottery called ‘Lo Giuoco del Lotto D’Italia’ (this is still played each Saturday in Italy) and then from Italy the game travelled to France around the late 1700’s where it was then called ‘Le Lotto’ which was a game for the wealthier French. The Germans had their own version of the game in the 1800’s where it was used to help children learn maths, history and spelling.

Fast forward to the 1920’s and bingo had moved over to the US where it was originally called ‘Beano’ played at the local country fairs. In those early games there was a dealer who would select numbered discs from a bos and players would then mark their reusable cards with beans – hence ‘Beano’

The game of Beano reached North America around 1930 and it is said it was first played in a carnival somewhere near Atlanta in Georgia, New York. It is said that Beano became Bingo after a toy salesman called Edwin S Lowe heard someone yell out Bingo instead of Beano in their excitement when they won a game.

Moving forward, after hiring a math professor called Carl Leffler the number of bingo cards available was increased to around 6,000 different cards which were developed so that there would be far fewer non-repeating number groups and conflicts when more than one lucky person called Bingo at the same time.

Social and a Lot of Fun

Bingo has always been a social game bringing people together to enjoy themselves whilst catching up on all of the latest news and gossip. In more modern times the game was associated with the older female who would meet up with their friends on a Saturday night but today the game is enjoyed by all age groups for a couple of reasons.

The game of bingo is easy to play and can be picked up for a few minutes or players can settle down for a full session. We all lead busy lives and in these days where more of us are remote working, being able to play and socialise with our online friends in a safe and secure environment is just the remedy for when a break is required. The live chat feature enables us to chat with each other and there’s no fear that a game may be missed as the ‘automatic’ feature will play your chosen games for you – even if you do not happen to make it online.

So, fun, fast, exciting and social – it’s really not surprising that this age-old game is as popular as it was way back in the day of ‘Beano.’