Less than an hour after President Joe Biden was sworn-in, becoming the 46th president of the United States, members of the National Guard started heading home.

Hundreds of coach buses were parked across the District of Columbia and drove the 25,000 reserve members from all over America.

In a unifying fashion, the National Guard members were brought together for a common goal: to protect U.S. Capitol and National Mall, and prevent any disruptions that would derail the democratic transfer of presidential power in Washington, D.C. 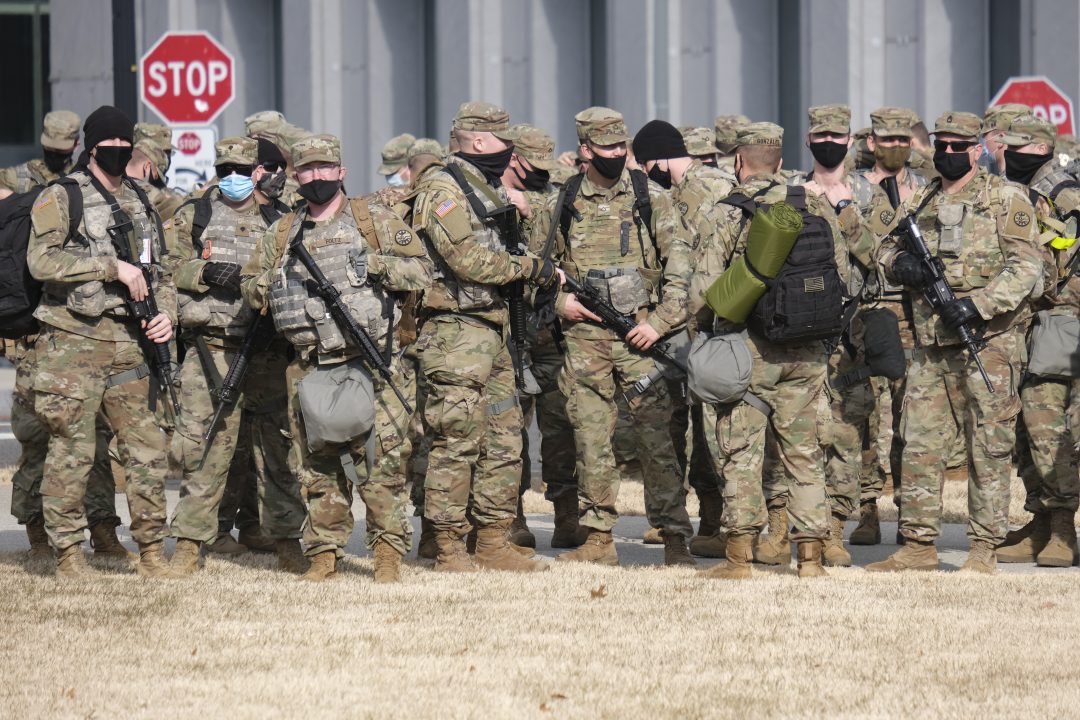 States like Colorado, California, Arkansas, Hawaii, Washington each contributed troops to the cause.

Among the 25,000 troops stationed in the nation’s capital, 1,000 of them were New Yorkers, who descended upon the District of Columbia at the command of Governor Andrew Cuomo just one day after the fatal insurrection attempt on Jan. 6, which had been orchestrated by pro-Trump rioters who stormed the U.S. Capitol during the 2020 presidential vote certification for the Electoral College results.

Two weeks ago, Cuomo announced that the deployment of 1,000 members sought to support the D.C. Metro and Capitol Police in their efforts to ensure a peaceful transition of power in Washington on Wednesday.

“At the request of United States National Guard officials, I am deploying 1,000 members of the New York National Guard to Washington, DC, for up to two weeks to aid and facilitate the peaceful transition of presidential power,” Cuomo said in a statement released by the Associated Press.

Some 7,000 troops already arrived by last Thursday, and thousands more made their way to Washington in the following days.

A checkpoint location at Columbus Circle nearby Union Station kept sending uniformed National Guard members out from behind the black barbed wire fence to board parked coach buses and finally head home after spending an extended weekend in Washington.

While the world watched in anticipation to witness Biden become the next president, only after usurping Donald Trump, who wasn’t physically present at the inauguration proceedings, the nation’s capital attracted a higher concentration of stationed military forces in comparison to the total number of ground troops in Afghanistan and Iraq combined.

34 seconds ago
The Finger Lakes Community College Foundation is accepting online scholarship applications from current and new students through May 2. The ... MORE

9 mins ago
It’s going to be a squally day in the Finger Lakes. While the region has been seeing mild temperatures, with ... MORE

18 mins ago
The Schuyler County Sheriff’s Office reports the arrest of two individuals- one from Lodi, and another from Elmira following a ... MORE