Recreational cannabis is legal in Canada, and you can easily buy your weed online for personal use. But don’t be so quick to make a purchase just yet. How much do you know about marijuana? Also, each province and territory have its set of rules on the purchase and use of marijuana. So, it is not just a walk in the park.

You need to do some homework to understand Canadian weed laws. It is only in Canada where you will get legal spots to blaze! If you are visiting and wondering how to identify a licensed dispensary Canada has many options available through the government’s website.

Before you start looking for your favorite joint, you should also acquaint yourself some basic laws on marijuana use in Canada. If you have time, you can read the full Cannabis Act for every province. If you don’t have time, here are a few things you need to be aware of: 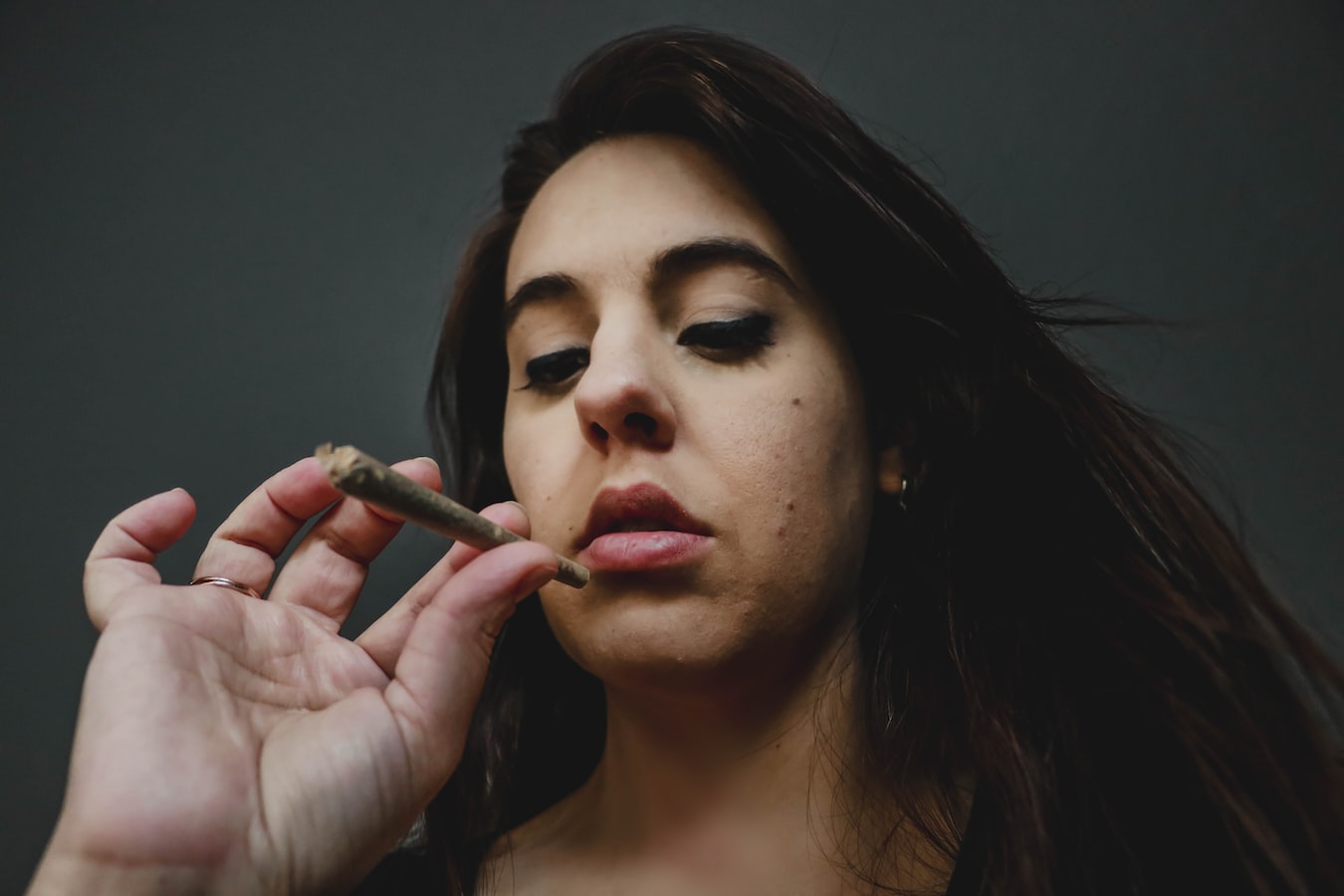 1. What Is The Legal Age Of Cannabis Use?

First, you need to know if you qualify to purchase and use marijuana. If you thought anyone could buy and smoke weed simply because it is legal, you are in for a rude shock. If you are not 19 years and above, then forget about using weed in Canada.

In most provinces across the country, you must be at least 19 years to buy or use marijuana. Some provinces have a lower legal limit though. Like in Alberta, you need to be at least 18. Quebec, however, has raised the limit to 21. If you are in a province and you are not sure about the laws, use the same laws that apply to tobacco and alcohol to be on the safe side.

2. How Much Cannabis Can You Buy?

You are not going to walk around with a whole bag of weed simply because it is legal. There are restrictions on the amount you can possess at any given time. Here is the surprise: You can only carry 30 grams of cannabis!

Yes, 30 grams is the legal limit you can possess and share. It doesn’t sound much, but it is quite a lot when you think of it in terms of joints. 30 grams is roughly 70 joints. You can’t smoke all that in a day, can you? 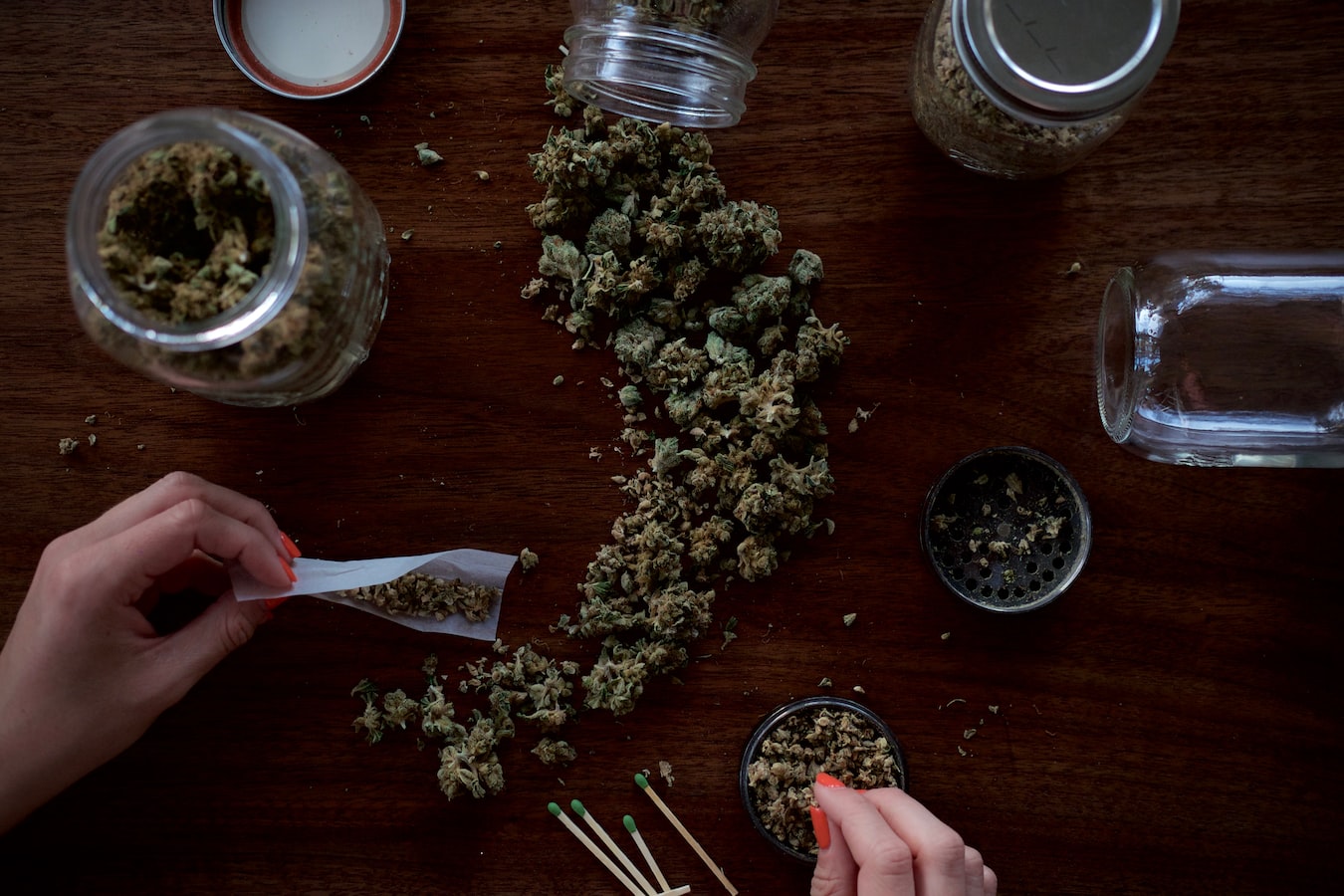 The average cost of a gram of marijuana is about $7.37. In Quebec, a gram is about $5.25, which is relatively low compared to other provinces. In British Columbia, the price can be as high as $16.28 per gram. So, 30 grams could cost between 160-400 Canadian dollars, depending on the province.

If you are planning on buying weed online, then you plan to use it. While weed is legal in Canada, you can’t smoke it just anywhere. Of course, like cigarette smoking, there is public etiquette around the use of cannabis.

Every province has its laws, but almost no province allows smoking weed at workplaces, public-transit facilities, and indoor public spaces. If you are in public and want to smoke, some provinces have designated smoking zones on municipal property. 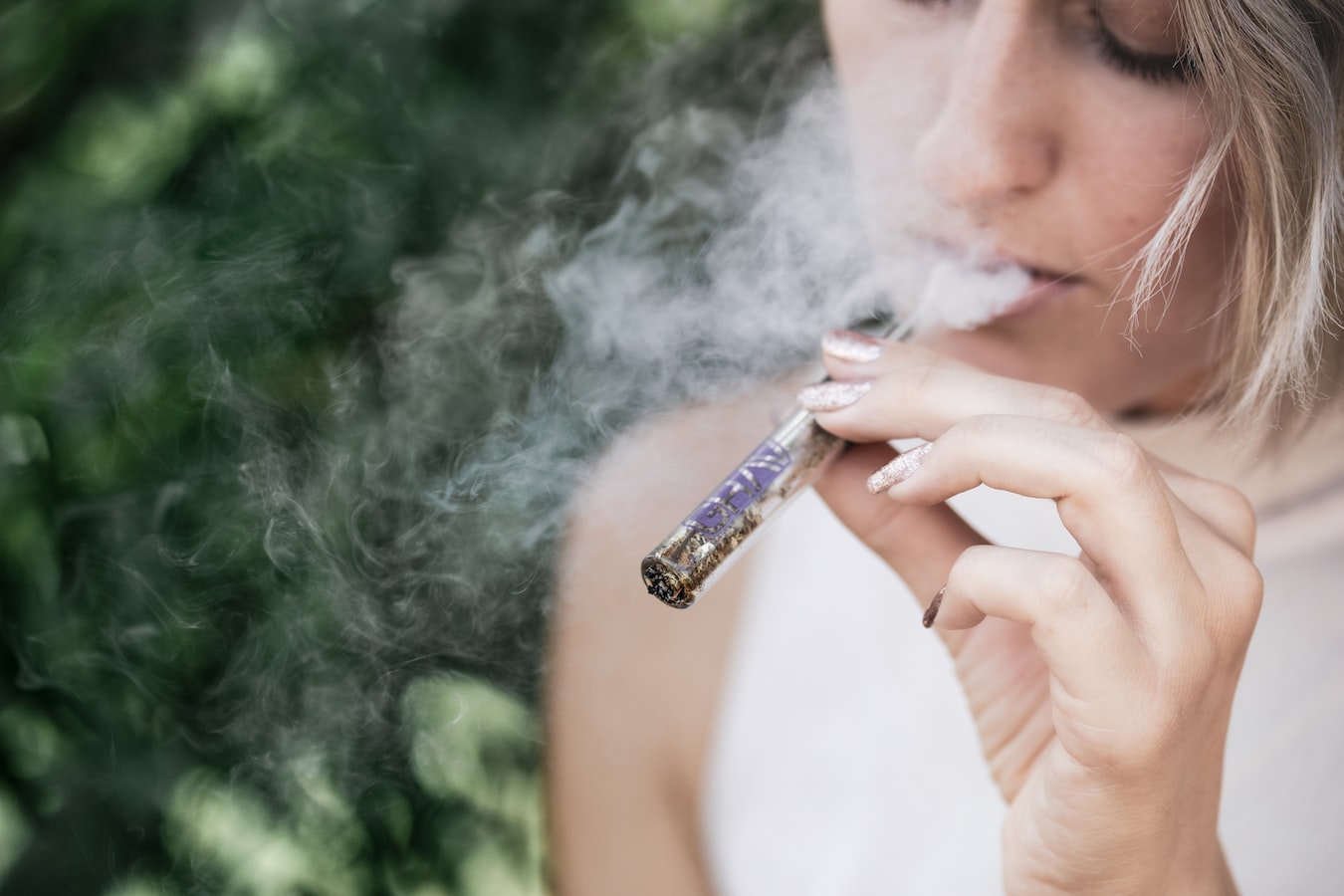 You can check your local Regional Municipality website to find out if they have such locations. Some provinces such as British Columbia, Ontario, and Alberta allow smoking weed in the same areas designated for smoking cigarettes.

So, you want to buy weed online? It might not be as easy as you think. You cannot buy marijuana online in some provinces, and even those that allow online purchases have conditions.

In most provinces, you can only buy marijuana at a government-run retail shop or a privately run weed dispensary. Licensed dispensaries will have a seal on their window that shows that they are government-approved stores. These are the only places you can buy weed legally.

If you want to buy marijuana online, check if the government approved dispensaries in your province have online stores. Of course, you will have to verify your age, and some jurisdictions also require you to have a unique access code.

5. Driving Under the Influence

If you are high, don’t drive; otherwise, you risk severe penalties for driving under the influence. Marijuana can impair cognitive functioning, which may affect your reaction time when driving and increase the likelihood of an accident.

Whenever a police officer stops you for suspicion of being under the influence, they are authorized to test if you are intoxicated under marijuana. This will take place by the roadside just as is the case with alcohol.

With so many physical locations for purchasing cannabis, online sales have not peaked so much in Canada. Deliveries can take days and who wants to wait that long while you can walk into a dispensary and get your weed in a few minutes? Alternatively, you can order in advance before exhausting your supplies.

Before you use weed in Canada, make sure you understand the law so that you don’t get an unnecessary ticket or fine. In this guide are some of the important things to keep in mind as you buy weed online.

51 mins ago
Several people were injured in an apparent two-car crash Monday evening on State Route 14 in the town of Geneva ... MORE