“Sheriff Yessman’ s well deserved retirement brings with it the loss of over 36 years of experience and institutional knowledge.  To ensure a seamless transition and the maintenance of public safety standards that our community has come to expect, it is critical that not only the next Sheriff, but Undersheriff as well, have such experience. Matt makes a perfect addition to the team,” Spaulding said in a release.

Spaulding, who is in his 27th year with the Schuyler County Sheriff’s Office, explained that in making his selection he was looking for someone who could bring not only additional experience, but a proven track record of being dedicated to law enforcement and to Schuyler County. He stated, “After much consideration, I have chosen Matt Maloney, whom I feel best represents the ability to meet the administrative and operational needs of the office.” He went on to say, “I feel strongly that this announcement should be made as early as possible to provide the voters of Schuyler County a full accounting of the administration of this office, should I become the next Sheriff.”

Lieutenant Maloney, like Spaulding, was born and raised in Schuyler County. He has been employed with the Schuyler County Sheriff’s Office for over 22 years.  Matt began his career in the Road Patrol Division, and held several positions and roles in that capacity, including Deputy Sheriff, Deputy Sheriff K-9, Field Training Officer, Sergeant, K-9 Unit Supervisor and Department Safety Officer.  In 2005, Matt was promoted to Investigator and again promoted in 2017 to his current position as Lieutenant of the Criminal Investigation Division.  While assigned to the Criminal Investigation Division, Matt has served as a Police Instructor, a Crisis Negotiator, a Regional Coordinator of Field Intelligence and as a key member of the Clandestine Lab Enforcement Team.  Matt has overseen the successful investigation of numerous major crimes and is frequently called upon to testify as an expert witness. 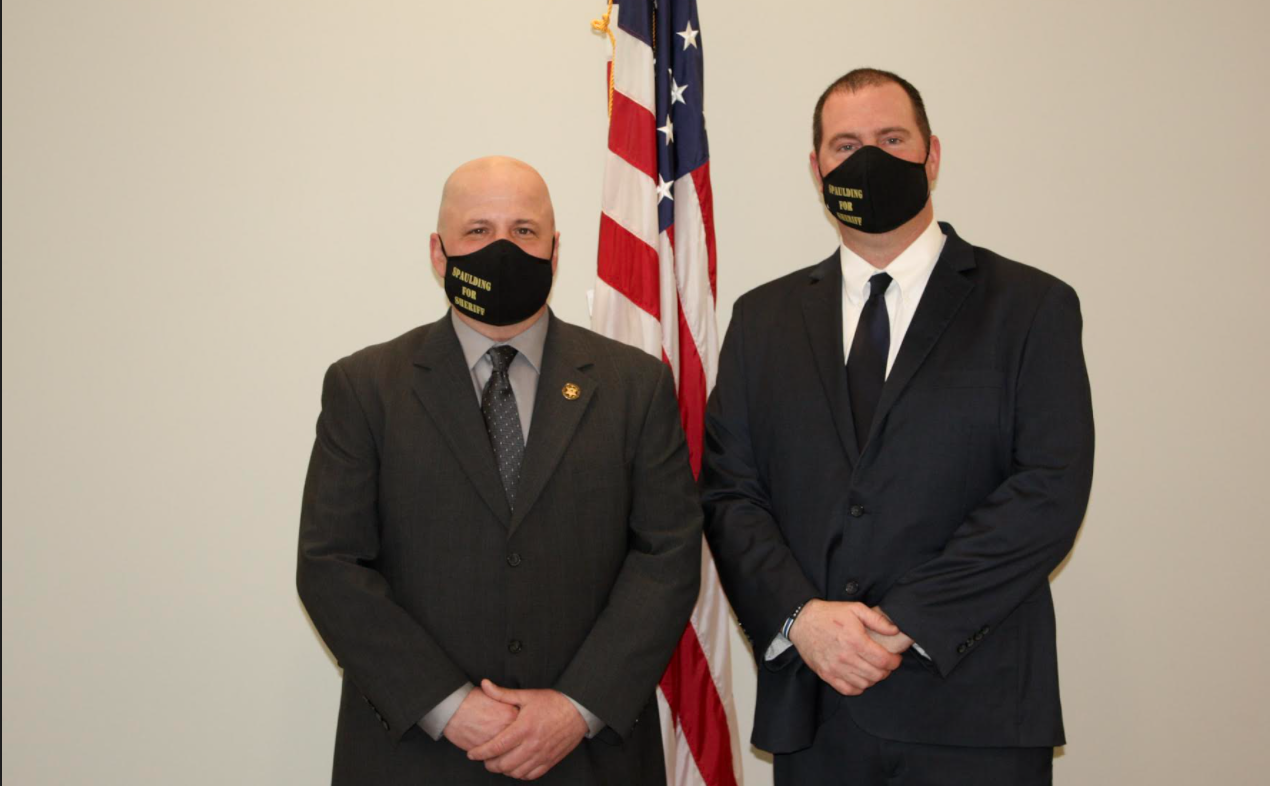