There were 18 Wayne-Finger Lakes teams in action on Monday night as Week #3 of the four week regular season tipped off.

The biggest match-up in girls basketball on Wednesday night had East Rochester on the road against North Rose-Wolcott. The Lady Bombers tuned the contest into a statement win with a 54-33 win behind double-doubles from Zoe Zutes, Samantha Lewis and Lily Funk. The impressive performance verifies that ER are serious contenders for a sectional title in Class C2. The win also puts them alone at the top of the Wayne County girls standings as Clyde-Savannah suffered their first loss of the season at the hands of Izzy Wilbur and Red Creek.

Another team making a statement on Monday night was the Harley Allendale-Columbia Wolves came to the Jack Guinan Gymnasium in Ovid and defeated the South Seneca Falcons, 70-59. behind 23 points from Max Brown and 17 from Theo Colosimo. The Falcons were led by 19 from Ira Aman and 18 from Nick Houck.

Also in the only other FL West match-up, the Dundee/Bradford Scots cruised past Midlakes 71-49. 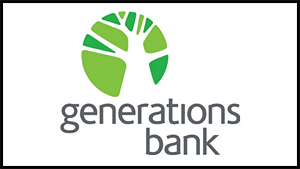 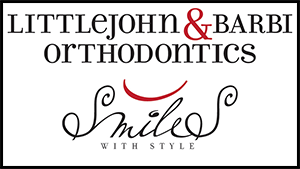 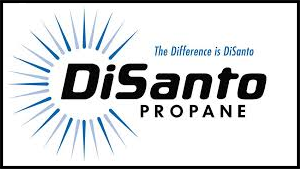 With a 67-54 finish over NRW, Boys Varsity Basketball wins on Senior Night!!!! Chuck D., Manny S., and Russ D. dominated all over the floor tonight to lead the Bombers to victory🏀 #BlockChasing ‼️

Days after her teammate, Leah Bezon, eclipsed 1,000 career points, Elba’s Maddie Muehlig has reached the mark. What a couple days for the Lancers.

Next up: Brynn Walczak, who ended tonight’s win over Attica less than 30 points away from 1,000.#SectionV pic.twitter.com/zSVgSDptTT

.@CalMumHoops used a strong fourth quarter from Evan Raniewicz to move to 5-0. Read more at https://t.co/bUCKhOMpFb@PickinSplinters 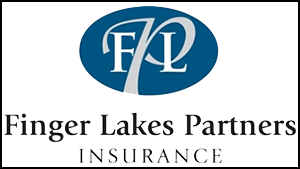 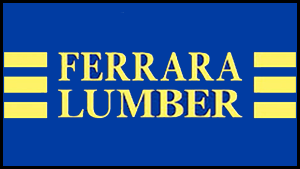 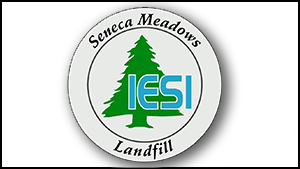 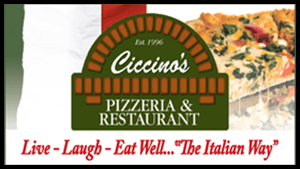 9 hours ago
UPDATE: Monday 8:30 p.m. Sheriff Barry Virts has provided another update on the incident that unfolded Monday morning at the ... MORE