During the early-morning hours firefighters responded to a massive blaze at a home along Briggs Rd. in the town of Richmond.

The call came in around 3:10 a.m., according to Emergency Management Director Jeffrey Harloff, who says the fire started at a hot tub in back of the home.

The fire was deemed under control hours later a little before 7 a.m.

The two-story structure was occupied by one adult and child at the time of the blaze. Both safely exited prior to firefighters arriving.

Harloff says that no firefighters were injured, either. The fire spread from the back of the home, to the roof before engulfing most of it.

Tankers from neighboring fire departments were requested to assist due to a lack of municipal water in the area.

The fire remains under investigation at this time. However, Harloff confirmed in an update that the hot tub appears to be the origin. 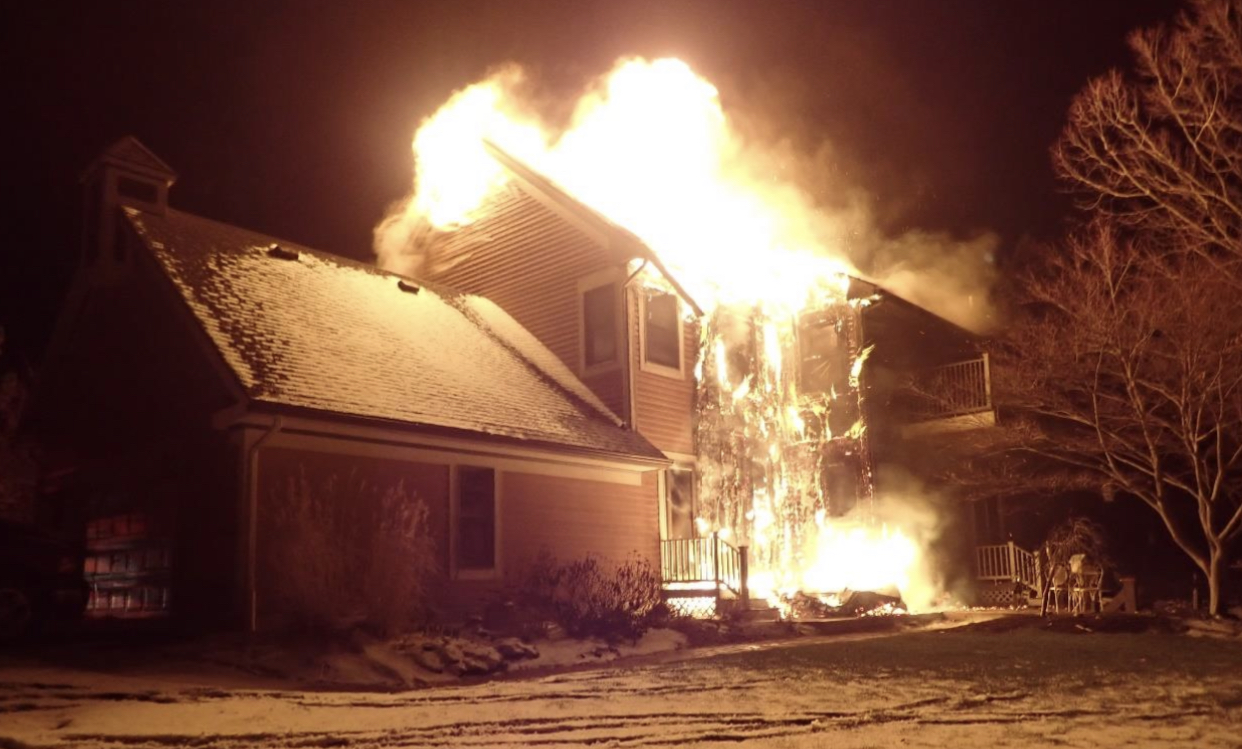 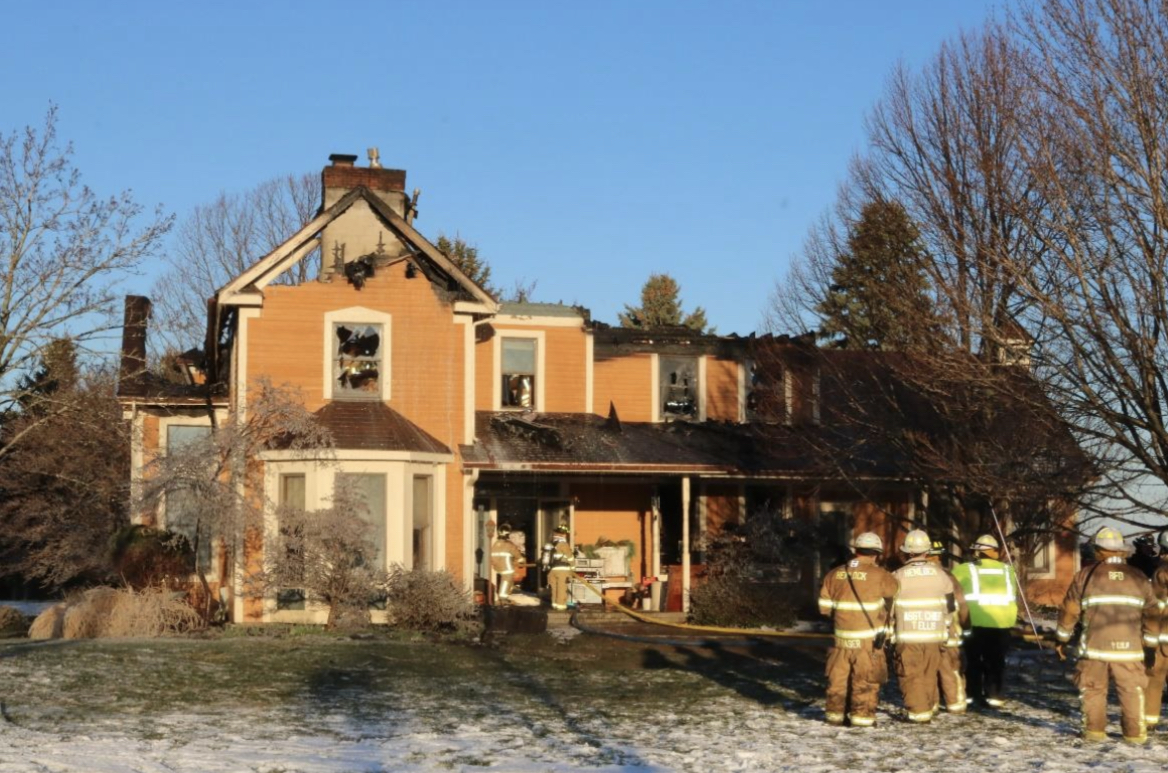 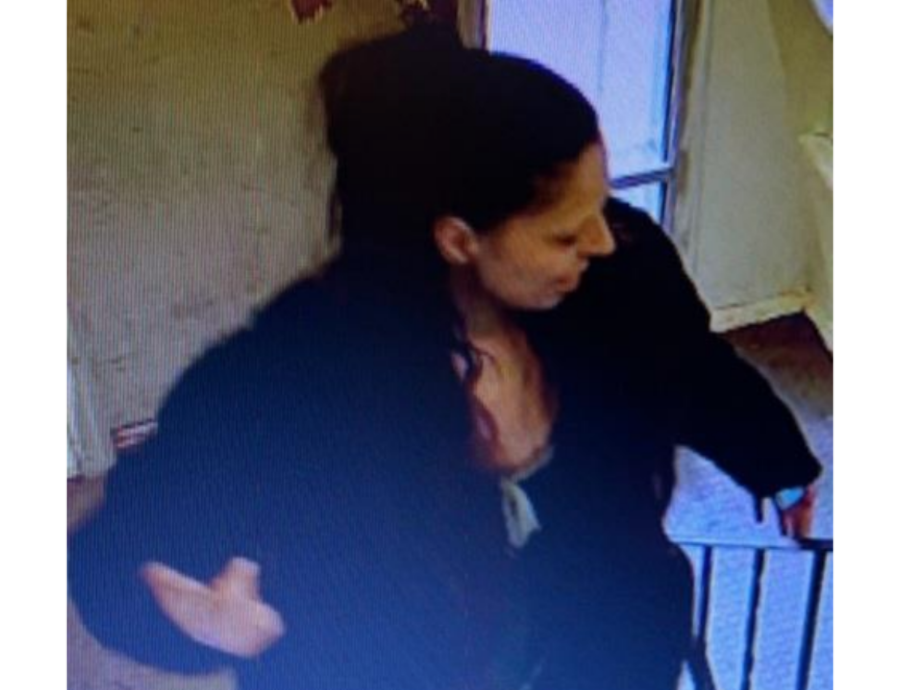 15 hours ago
Police in Ithaca are investigating after a person was set on fire inside a parked vehicle. It happened on Saturday ... MORE

15 hours ago
Republicans are calling for the state to end its mask-mandate and fall in line with Centers for Disease Control and ... MORE

3 hours ago
An Auburn man is facing a number of charges after a ‘dangerous’ incident unfolded at a bar late-Saturday, according to ... MORE