The Ithaca Police Department says they are asking for the public’s help finding a missing person, who hasn’t been seen since March 13.

On April 3, IPD initiated a missing person investigation into the whereabouts of Marquise Terry, 23, of Ithaca.

He was last seen in the West Village Apartment Complex in Ithaca on March 13. They didn’t provide information on why an announcement was not made until Monday.

Family are concerned about where he might be and the length of time that has passed since last contact. 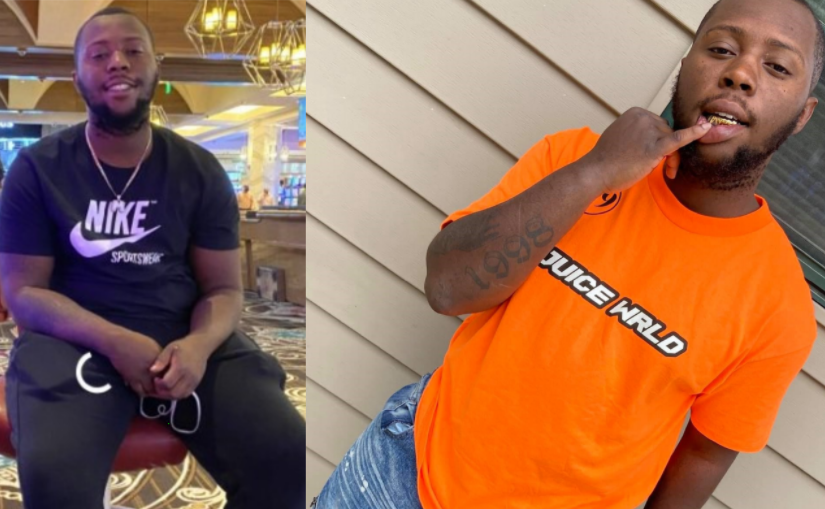