Mobile sports betting is one of the sticking points in the state budget process.

The Oneida Nation raised concerns on Monday with the proposal to legalize mobile sports betting in New York without a reconciliation of its exclusive gaming agreement.

That agreement covers a portion of Upstate New York. Without ironing out specifics there- the Nation threatened to withhold payments to the state and local municipalities.

At issue is the tribal gaming agreement and how it would fit within the more diffuse world of bets placed on mobile devices, Spectrum News reported late-Monday.

“The way the draft of the bill right now is, is as the governor described, the state would contract with entities who would then contract with the state, and we would get the revenue and they would conduct the online gaming,” Budget Director Robert Mujica said.

For its own part, the Oneida’s say they have major concerns. “The Oneida Indian Nation offered a compromise on mobile sports betting that addressed all issues related to its exclusivity. This compromise was approved by the State Senate and Assembly, and supported by Indian and commercial casinos in New York,” the Oneida Nation said in a statement. “It appears that the State nevertheless is rejecting that compromise. We will review the final language, but we have serious legal doubts about this legislation and the impact it will have on Central New York. We regret that the State is not trying to resolve these issues cooperatively, and we remain open to discussing an outcome that works for the State, the Nation and our entire region.”

4 mins ago
As of Monday morning there were dozens of appointments still available in Wayne County for the COVID-19 vaccine. The clinic ... MORE

47 mins ago
Health experts are doubling-down on messaging that the side effects associated with the COVID-19 vaccine are not serious. There have ... MORE 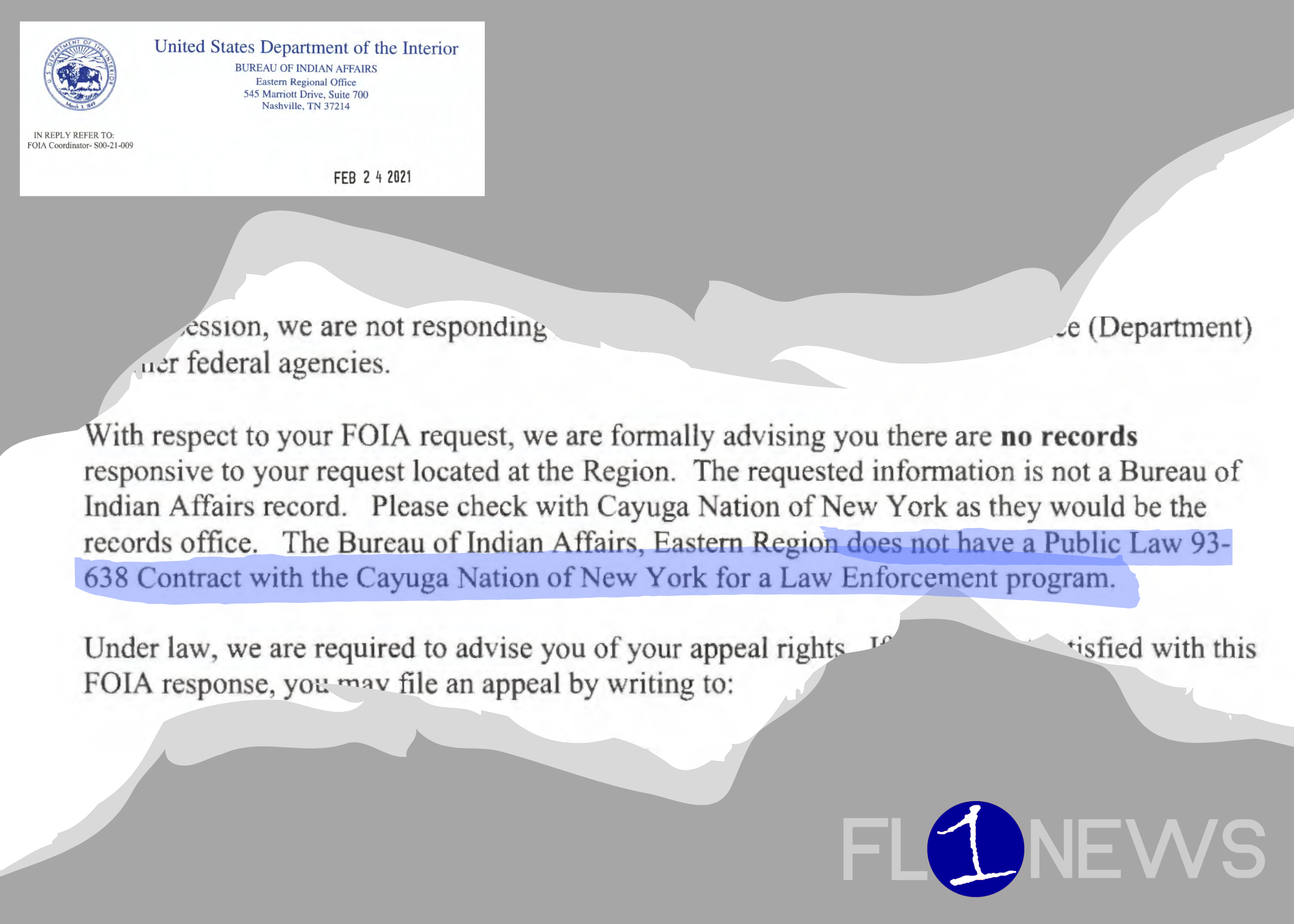 2 days ago
Just days before a grand jury assembles in Seneca County to start collecting testimonies that can eventually lead to criminal ... MORE