A Weedsport woman is accused of neglecting more than a dozen dogs and faces dozens of charges following an investigation by New York State Police.

Troopers said the call came in over the winter about dogs at a residence in Weedsport who were not being cared for properly. Among the concerns in the complaint was that several dogs were not receiving proper shelter, food, or water.

The SPCA of Central New York joined state police on the investigation, which resulted in 45-year-old Nycole Rosetti, of Weedsport, being charged with 18 counts of torturing, injuring, or not feeding an animal, and 17 counts of neglect of an impounded animal.

One other person is going to be charged, according to investigators. However, that arrest hasn’t taken place yet.

The exact health or current condition of the dogs was not immediately available. 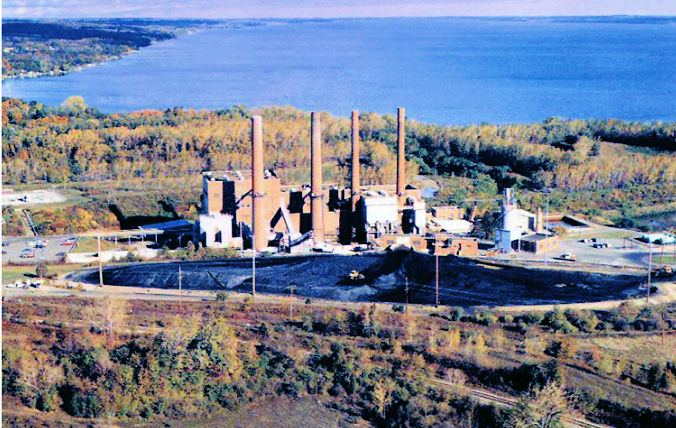