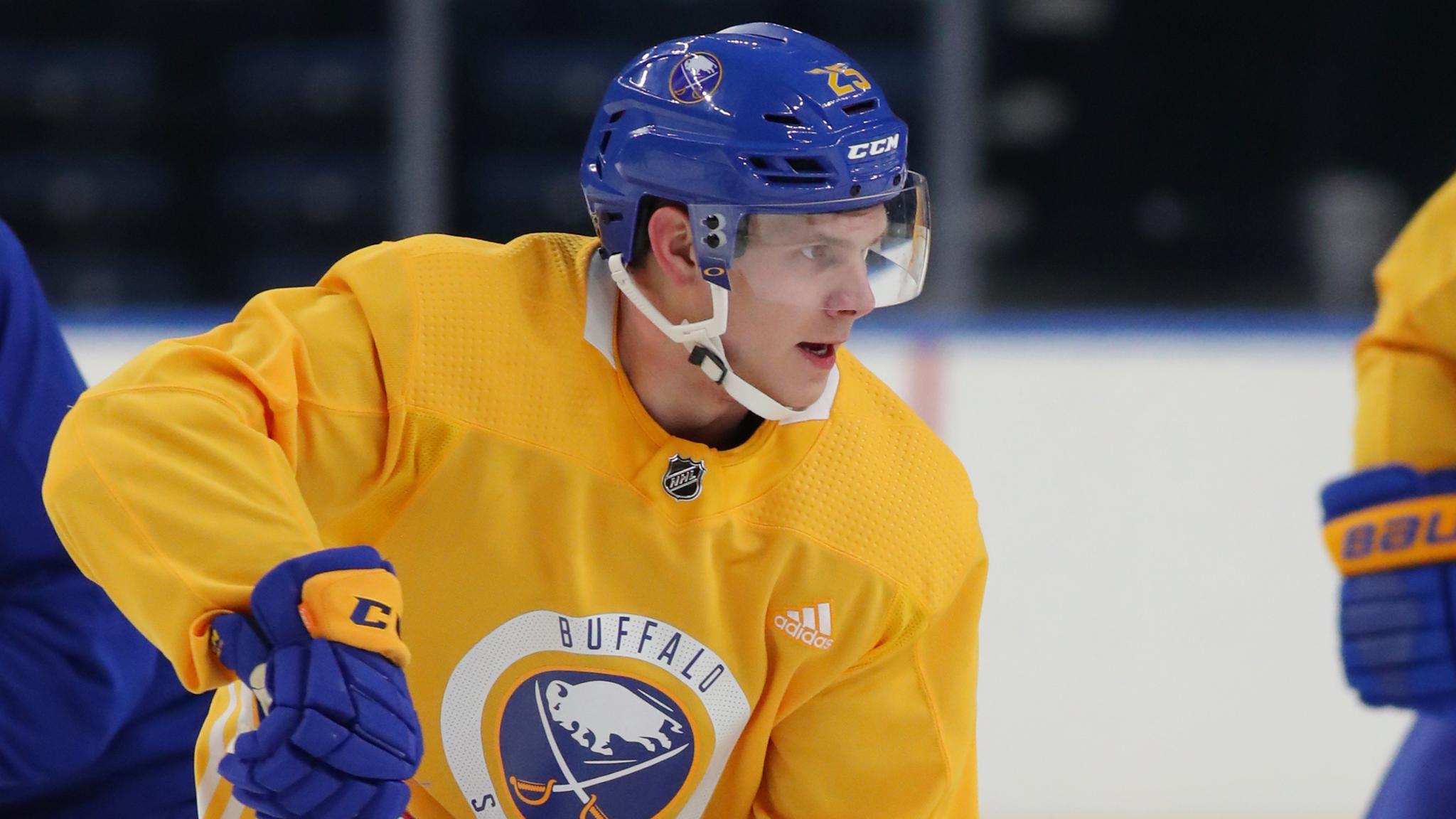 The Buffalo Sabres have recalled forward Arttu Ruotsalainen from the taxi squad.

Sabres interim coach Don Granato confirmed in his pregame media availability that Ruotsalainen will make his NHL debut tonight against the Washington Capitals.

Ruotsalainen, 23, led the Rochester Americans with 13 points in 13 games this season. He began the year playing with Ilves of the Finnish Elite League, where he tallied a league-high 16 goals and 27 points in 19 contests before play paused due to the COVID-19 pandemic in December. He signed a three-year, entry-level contract with Buffalo in May 2019.

In a corresponding move, forward Steven Fogarty has been reassigned to the taxi squad.

Buffalo will dress 11 forwards and seven defensemen tonight. With the NHL Trade Deadline looming at 3 p.m. Monday, pending unrestricted free agent Taylor Hall will be a healthy scratch for the third game in a row.

Faceoff between the Sabres and Capitals is set for 7 p.m. from KeyBank Center. Watch the game on MSG or listen to the action on WGR 550. Pregame coverage on MSG begins at 6:30 p.m.

2 hours ago
An Auburn man is facing a number of charges after a ‘dangerous’ incident unfolded at a bar late-Saturday, according to ... MORE

3 hours ago
Chef Dominick Dardano turned the pandemic into opportunity- as his restaurant in Victor took a hit when things shut down ... MORE

3 hours ago
Starting in July monthly payments from the last round of COVID relief will start flowing to parents with children 17-and-younger ... MORE