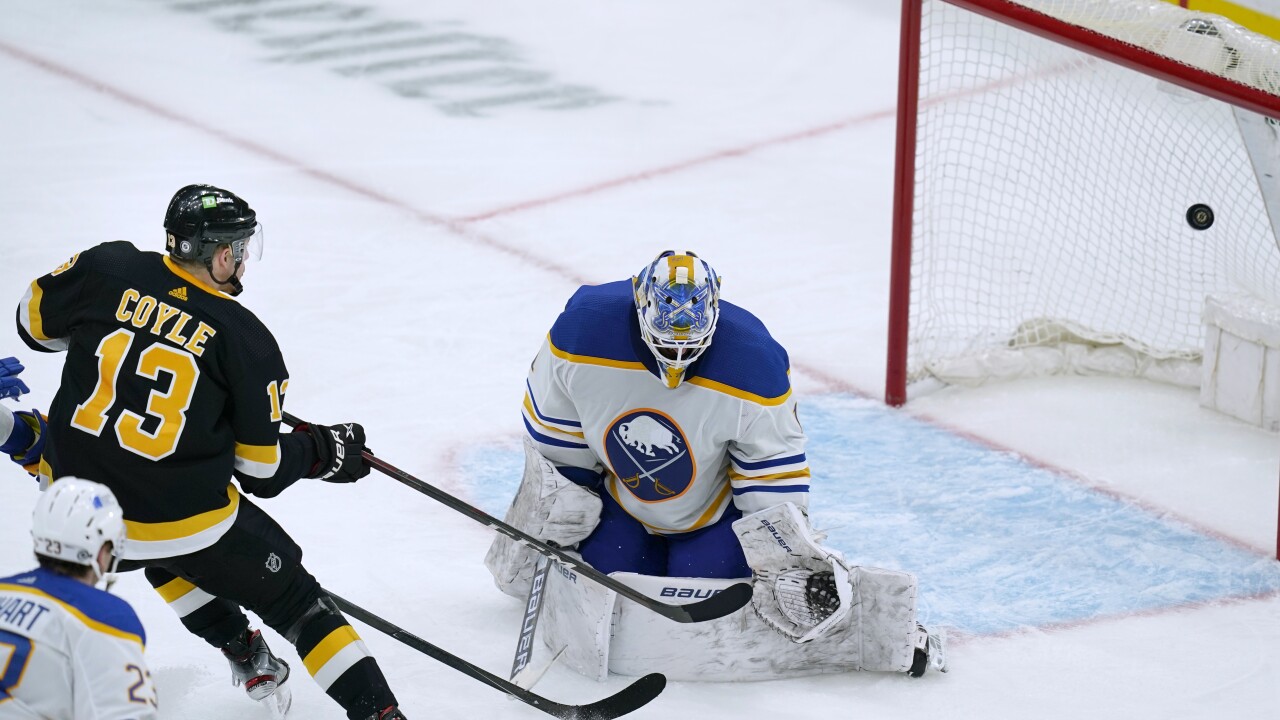 Ukko-Pekka Luukkonen’s 35 saves weren’t enough for the blue and gold. Boston scored three unanswered goals to end the game in the third period.

Sam Reinhart picked up his 23rd goal of the season in the contest. Taylor Hall scored for the Bruins; he now has as many tallies against the Sabres as he did for Buffalo early in the season.

The Sabres play the Bruins again on Saturday afternoon. Puck drop is at 1:00 p.m.

16 hours ago
Sunny Point, the Arts Center of Yates County’s lakeside facility, will officially open for the season on Saturday, June 12 ... MORE