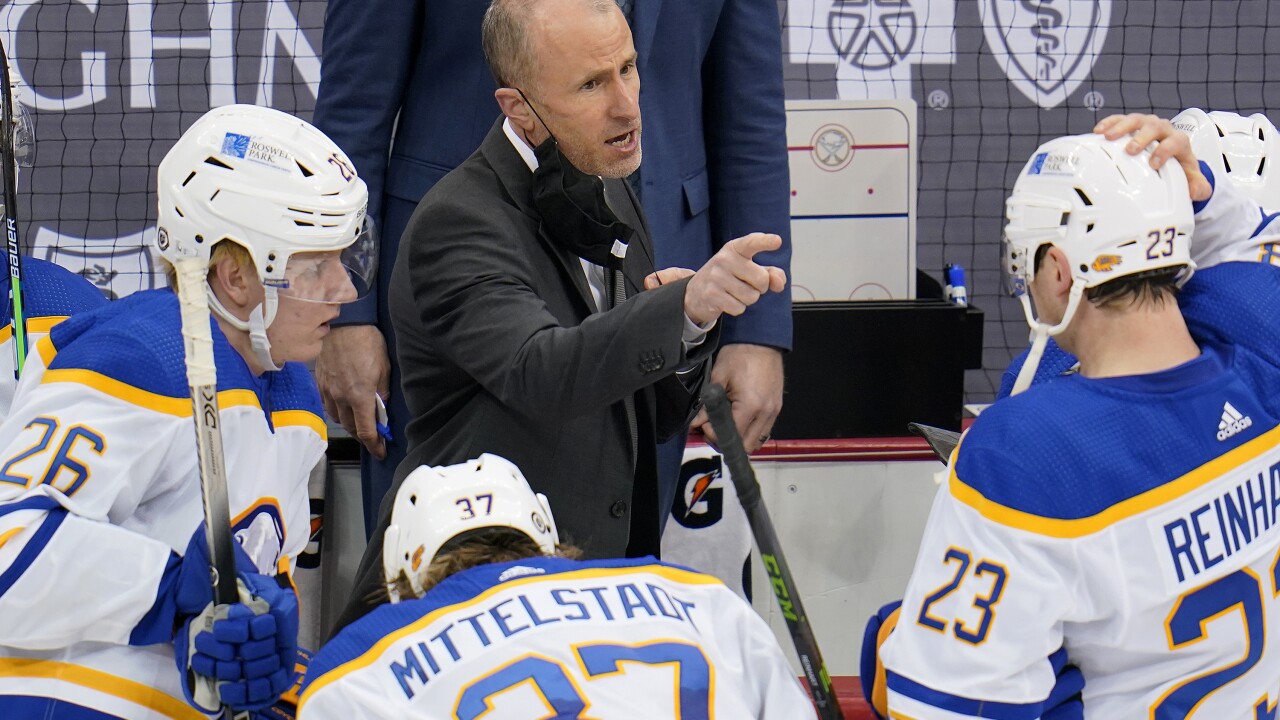 The Sabres were unable to solve Pittsburgh Penguins goaltender Maxime Lagace during a 1-0 loss in their season finale at PPG Paints Arena on Sunday.

Michael Houser did his part to keep the game within reach for Buffalo, making 28 saves. Jeff Carter scored the lone goal of the game for Pittsburgh.

23 hours ago
Summer school is happening this summer. As reported earlier this week- some districts like the Sodus Central School District are ... MORE

24 hours ago
There was a major announcement for small business owners across New York State this week. Gov. Andrew Cuomo announced that ... MORE

14 hours ago
Sunny Point, the Arts Center of Yates County’s lakeside facility, will officially open for the season on Saturday, June 12 ... MORE