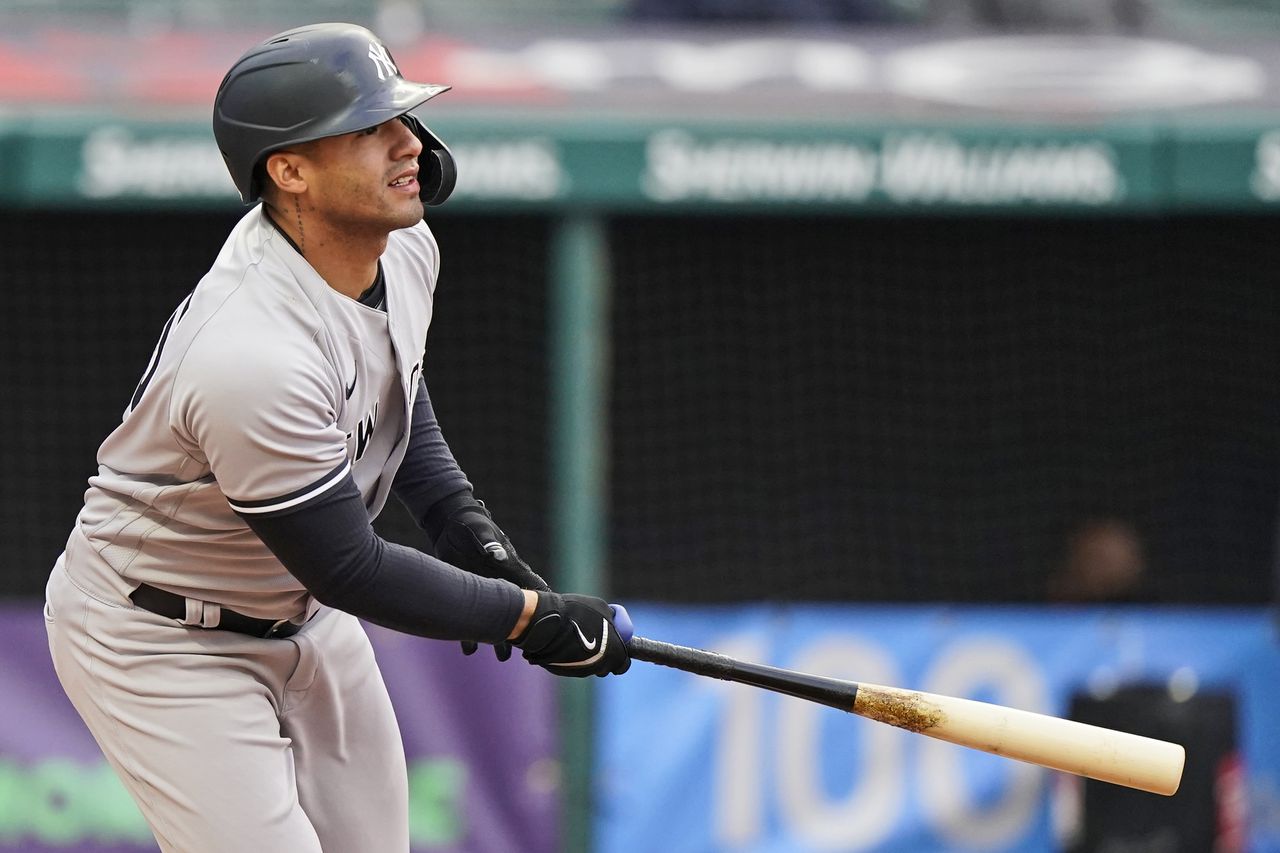 The Yankees have seven confirmed “breakthrough” cases of COVID-19 in their clubhouse, including three uniformed coaches, while shortstop Gleyber Torres was held out of the lineup for Wednesday’s game against the Rays out of an abundance of caution.

All seven received the single-shot Johnson & Johnson vaccine, the team said. Nevin displayed some symptoms, while six of the seven cases are said to be asymptomatic, according to manager Aaron Boone.

“We’re learning as we go,” Boone said. “We’re getting informed on what we need to do exactly, and just trying to do the best we can to be able to make quick adjustments on the fly and pivot.”

“Breakthrough” cases, according to the Centers for Disease Control and Prevention, are when a small percentage of people who are fully vaccinated still get COVID-19 if they are exposed to the virus that causes it.

Wednesday’s game was played as scheduled. Boone said that Torres had COVID-19 in December, and that the team held him out of action in deference to the Joint COVID-19 Health and Safety Committee, which is composed of one MLB and MLBPA representative and two physicians.

“Gleyber has the antibodies, had the vaccination, so we’re hopeful it’s not much,” Boone said.

Bench coach Carlos Mendoza is filling in for Nevin as the third-base coach, player development coordinator Mario Garza subbed for Willits as the first-base coach and bullpen coach Mike Harkey is taking on added responsibilities to cover for Blake’s absence.

“There is concern for the people involved,” Garza said, “but I think this group is extremely professional, and we’re doing our best to keep it business as usual.”

Over the past 24 hours, each member of the Yankees’ traveling party has received at least three COVID-19 tests, including PCR nasal swabs and saliva tests. There has been discussion this week between Yankees general manager Brian Cashman and his Rays counterpart Erik Neander, as well as open discussion with Major League Baseball, according to Tampa Bay manager Kevin Cash.

“First of all, you hope that they’re OK,” Cash said. “We trust that we’ve got some very intelligent people and the right doctors that are advising the right way to go about things.”

Boone expressed confidence that because of the Yankees’ high vaccination rate, the club will be able to play without interruption. They are one of several teams to exceed 85 percent of their Tier 1 personnel, which had permitted the relaxation of protocols until this trip. Several players and coaches returned to wearing masks in the dugout during Tuesday’s game.

“One of the good things about being vaccinated is that we are blunting the effects of this virus,” Boone said. “I feel like, in a lot of ways, because we’re vaccinated, we’re good and we’re able to deal with this.”