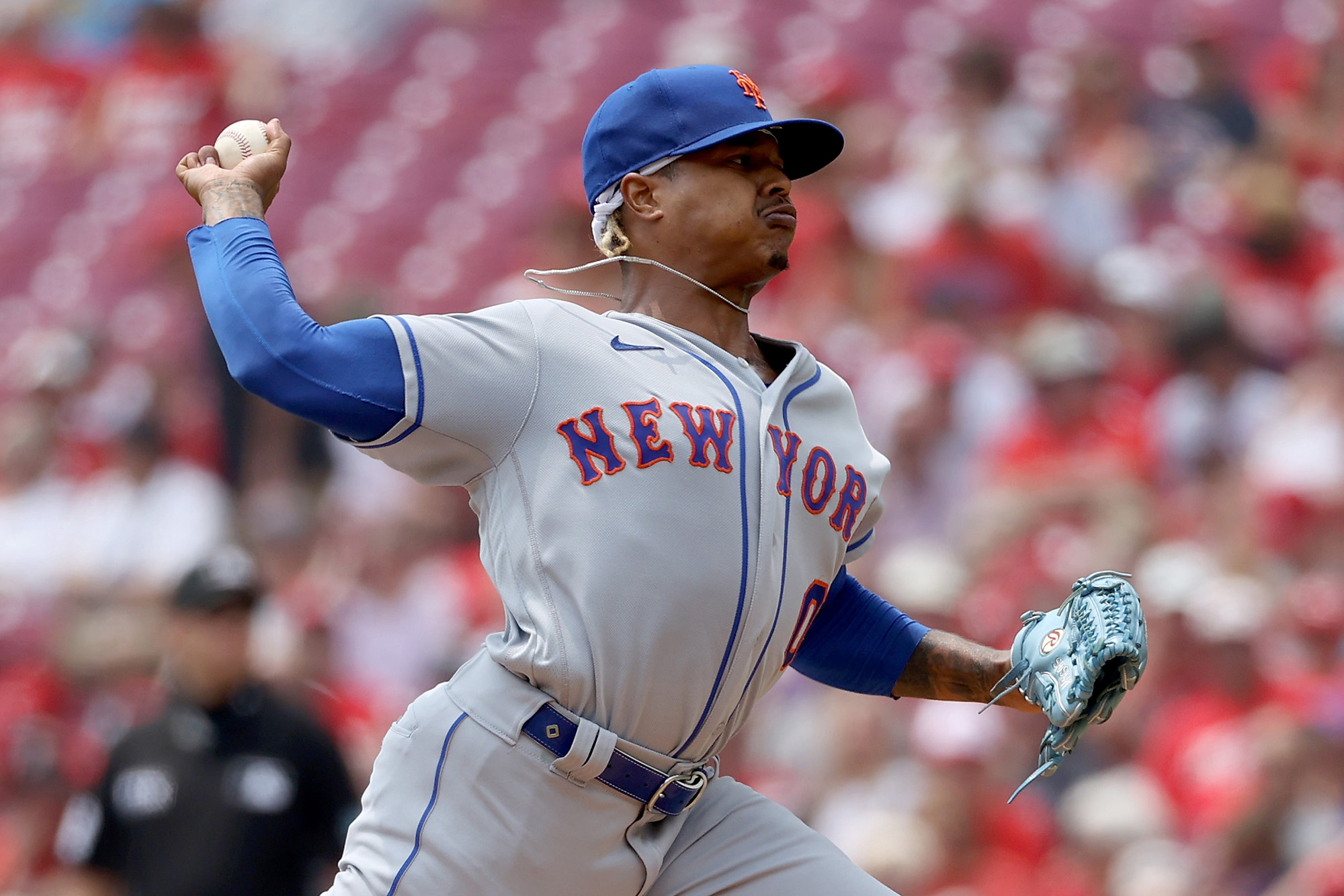 For weeks, Mets general manager Zack Scott has classified starting pitching as a more pressing need for the Mets than offensive help. And while that won’t necessarily preclude the Mets from acquiring a big-splash hitter such as Kris Bryant before the July 30 Deadline, the Mets would prefer to spend their limited prospect resources elsewhere.

It’s a viable strategy only if the club’s incumbent hitters consistently perform the way Scott and his lieutenants have always believed they can. To that end, the Mets hit three more homers — including a Dominic Smith grand slam — in their 7-0 win over the Reds on Wednesday, scoring seven-plus runs for the fourth time in their last five games.

Before the All-Star break, the Mets ranked 29th in the Majors with 3.72 runs per game. Since, they’re sixth in the league with an average of 6.67 runs per game.

That may be too small a sample size from which to draw meaningful conclusions, considering the break ended less than a week ago. But it’s nonetheless telling, considering Mets officials have long foreseen this type of renaissance. With every member of their Opening Day lineup healthy outside of Francisco Lindor, the Mets have broken out offensively. Smith added to the trend with his third-inning slam at Great American Ball Park, while Luis Guillorme added a two-run blast in the fifth.

The outburst was more than enough for Marcus Stroman, who delivered eight shutout innings of one-hit ball to give a beleaguered pitching staff some much-needed length. 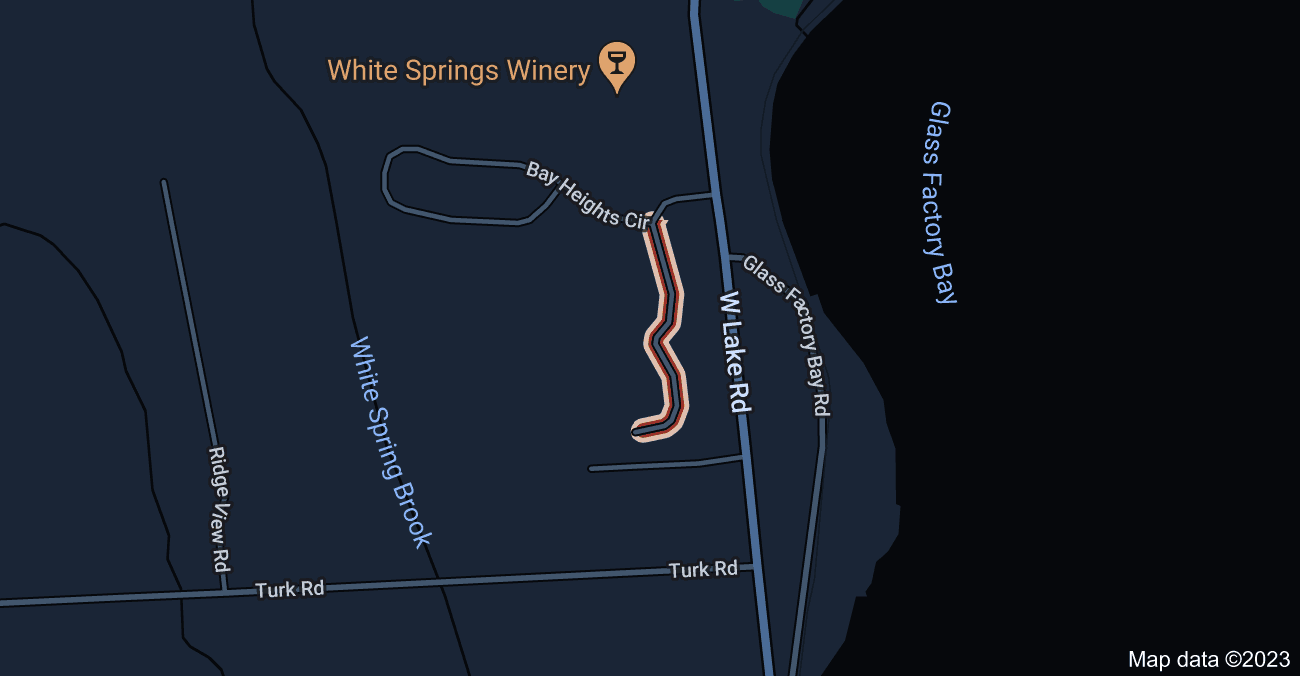 6 mins ago
Multiple ambulances and a helicopter were requested to the scene of a crash on Route 14 in Geneva. The road ... MORE

29 mins ago
Deputies report the arrest of a Naples woman following an investigation into events that occurred in December 2020. That investigation ... MORE

34 mins ago
Police say a Penn Yan woman was taken into custody after escaping while being brought to centralized arraignment. Kristen Oakes, ... MORE