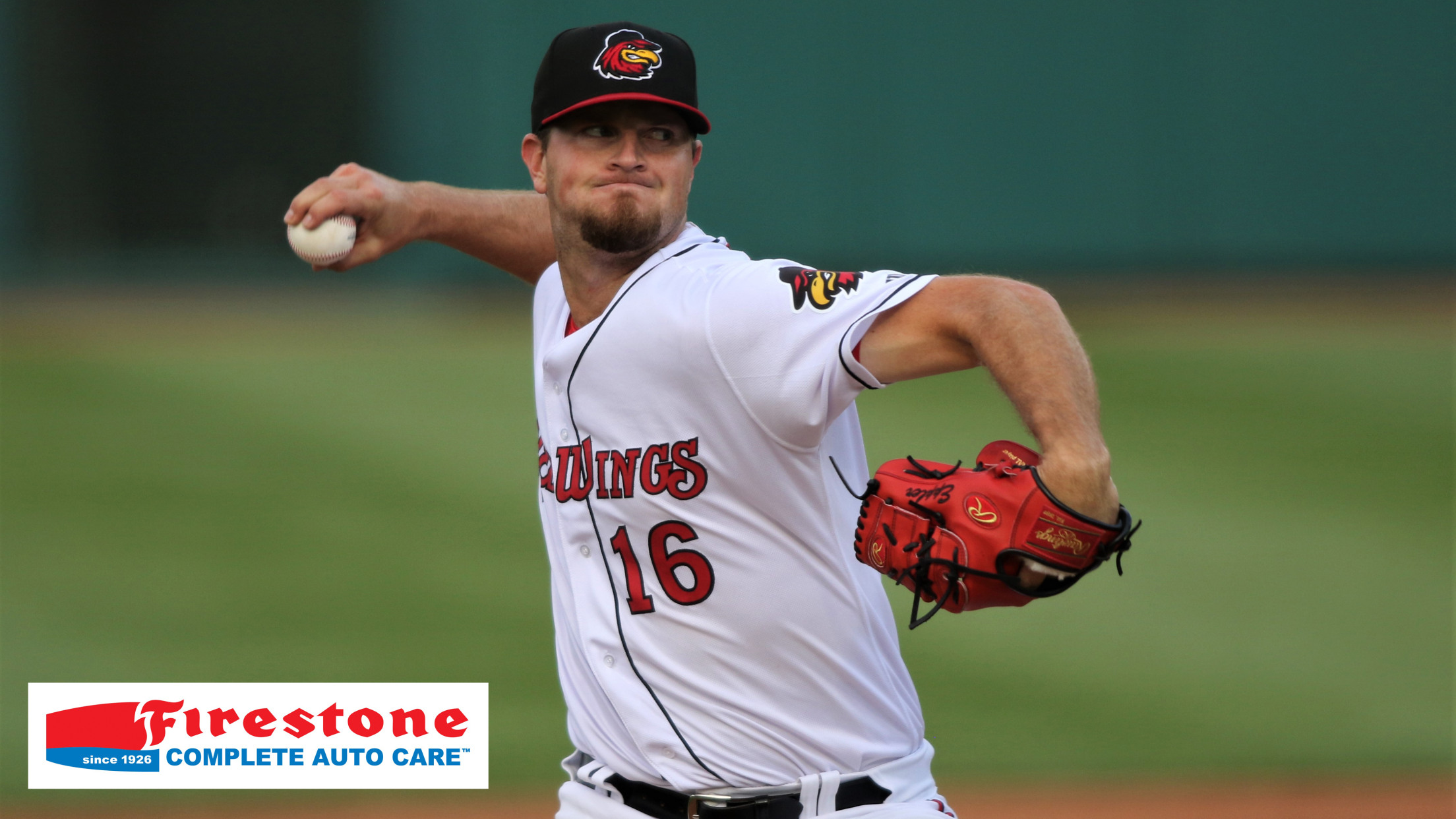 Gil started and went six innings, throwing 84 pitches with nine strikeouts and two walks. McClain followed with a perfect seventh and eighth innings before Ridings took the ball for the ninth.

The only runners to reach for Rochester came via the walk. Adrian Sanchez walked with one out in the first inning and Jakson Reetz walked to lead off the sixth.

This is the first time the Red Wings have been no hit since August, 2019 when Buffalo’s, TJ Zeuch did it by himself at Frontier Field.

2 hours ago
Several people were injured in an apparent two-car crash Monday evening on State Route 14 in the town of Geneva ... MORE