Senator Tom O’Mara has represented the 58th District of New York since 2010. A decade later he’s still energetic about the community he serves. Earlier this week we caught up with Democrat…

Dr. Steven Schulz says getting a flu shot is even more important this year, than it has been in the past. He’s the Pediatric Medical Director for Rochester Regional Health’s Monroe County…

Leslie Danks Burke is running for New York State Senate in the 58th District again. It’s not the first time, but she says challenging incumbent Republican Tom O’Mara was necessary. “We need our elected leaders to lead, and they need to have an effective plan for making that happen,” Burke said in an election preview appearance on The Debrief Podcast. “This district has real needs, and the people who call the Southern Tier home need real leaders in Albany.” Funding schools, connecting families via broadband in underserved, rural communities, and delivering wins for the small business community are her priorities this time around. While they aren’t significantly different than the first time she ran for Senate – New York has gone through quite an evolution in the process.

This month in our spotlight of the Montezuma Audubon Center in Savannah, Wayne County, Chris Lajewski discusses the mid-to-late fall migration patterns, the water fowl species that can be found on the…

Officials say they will continue strict enforcement of COVID-19 regulations in Seneca County, but hope to remain business friendly in the process. Following recent increases in coronavirus cases across the region and…

There could be a change in fire service coming to the Town of Tyre, which would directly impact the future of a fire company that has served the northern part of Seneca… 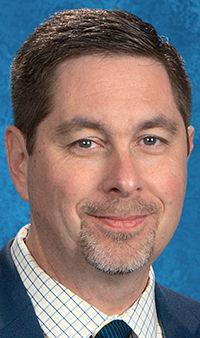 Matt Cook named next superintendent of OCM BOCES, will leave Newark CSD at end of month

Superintendent Matt Cook is leaving the Newark Central School District. The district announced Friday that Cook accepted the position of District Superintendent for Onondaga-Cortland-Madison BOCES. His duties will include administering, supervising and… 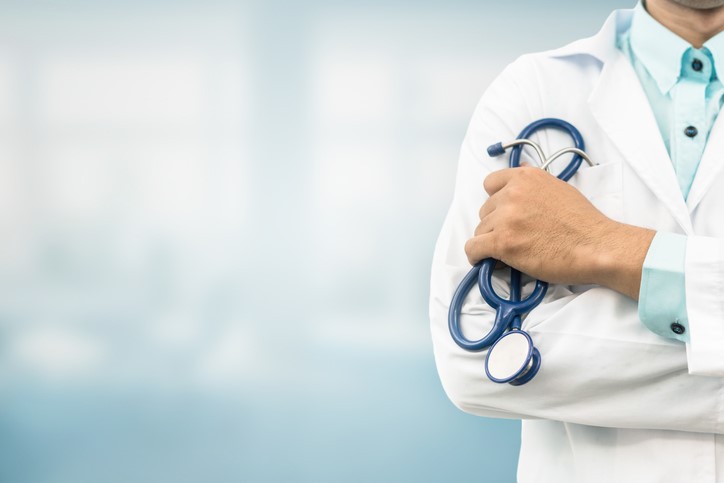 Keith Cuttler spends most of his days thinking about ways to get crucial medical services to the most-vulnerable parts of the Cayuga County. It’s been an evolving challenge, since coming into his… 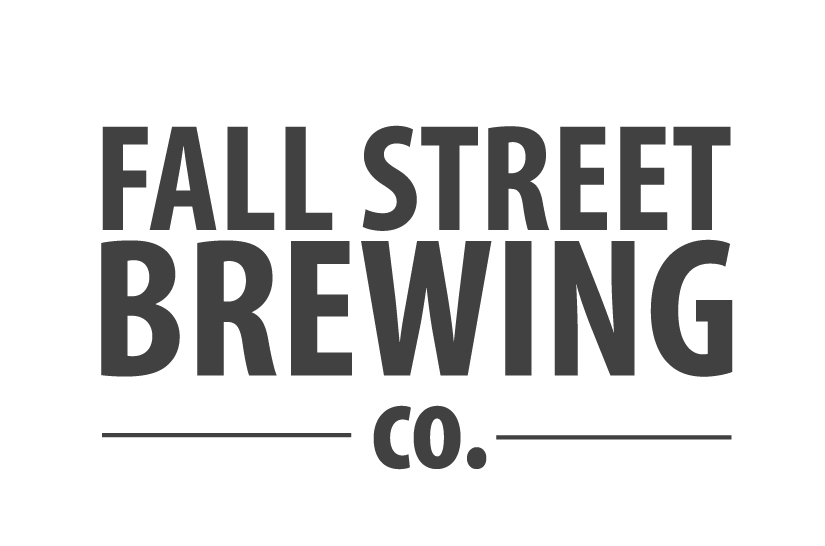 DEBRIEF: Young business in Seneca Falls learns how to thrive during pandemic (podcast)

Brad and Anna Luisi-Ellis started the Fall Street Brewing journey during the summer of 2018. By October of 2019 they opened their Fall Street location, serving as the kind of anchor downtown…

DEBRIEF: How are landlords dealing with unpaid rent during the pandemic? (podcast)

There has been a significant debate over the last several months about unpaid rent. Some have contended that it should be canceled – while others – often representing landlords’ perspective – say…

DEBRIEF: The future of Dixon Schwabl as leadership changes amidst pandemic (podcast)

The Coronavirus Pandemic is undoubtedly going to change the way people and companies do business. However, communication and culture are two important factors for one of the region’s most-identifiable brands and businesses….

Here’s a good question: Why hasn’t New York opted to legalize mobile sports betting? For the better part of three years — there have been calls to do so, and now more…

Suicide among teens and young adults is rising. But a new report shows that it was happening even before the Coronavirus Pandemic arrived. New data from the Centers for Disease Control and…

The Fatherhood Connection is one of those programs operating in the community that a lot of people haven’t heard about. But the work being done by Reggie Cox and his team of…