The union that represents about 40 contract electrical workers at Greenidge Generation’s power plant in Dresden last week derailed a bill that would have imposed a statewide moratorium on energy-intensive cryptocurrency mining,…

Invasive pests to worry about before HABs strike in late-summer

The peak season for harmful algal blooms, or HABs, is at least two months away, but the Finger Lakes have plenty of other pests and invasive species to worry about before toxic…

Crestwood Midstream Partners, the midwestern gas pipeline and storage company that tried for years to win a state permit to store liquid petroleum gas, or LPG, in abandoned salt caverns next to…

Following a surge in power-hungry Bitcoin mining that set environmentalists scrambling, New York lawmakers have introduced multiple bills regulating cryptocurrencies late this legislative session. Anna Kelles (D-Ithaca), a first-term Assemblymember from the Finger Lakes, is leading the charge with her push for a three-year state moratorium on energy-intensive digital asset mining. The proposed halt follows a flurry of media coverage, touched off by a New York Focus investigation, of a Bitcoin mining operation at a gas-fired power plant on Seneca Lake. The Connecticut private equity firm that restarted the once-mothballed plant in 2017 has touted plans to ramp up its energy consumption.

Reeling from a round of negative publicity it helped trigger on bitcoin’s heavy environmental footprint, Greenidge Generation Holdings LLC has announced plans to operate “carbon neutral” by June 1. The company said Friday it…

Editor’s Note: This story was originally published by New York Focus, written by Peter Mantius. His blog Water Front Online covers the region and state’s most important environmental issues.  A decade ago,…

EarthJustice and the Sierra Club are calling for the Cuomo Administration take decisive action on Greenidge Generation’s pending renewal of its air emissions permit, potentially jeopardizing the plant’s proposed expansion of Bitcoin…

The NASDAQ stock market responded with wild enthusiasm today to Greenidge Generation Holdings Inc.’s announcement of plans to become a publicly traded company later this year. Fueling that excitement was the company’s…

Greenidge Generation’s earnings surged last year thanks to its impeccably-timed move into Bitcoin mining, and prospects for even greater cryptocurrency profits look bright — at least for the near term. Company owners…

Jittery over the state’s potential legal liability for contaminating private water wells with road salt, the state Legislature in February heavily revised its own December 2020 law that had called for a…

Seven months after a Steuben County judge dismissed civil allegations that it contained high levels of radioactivity, the Hakes C&D Disposal Inc. landfill is proposing to expand by more than 50 percent…. 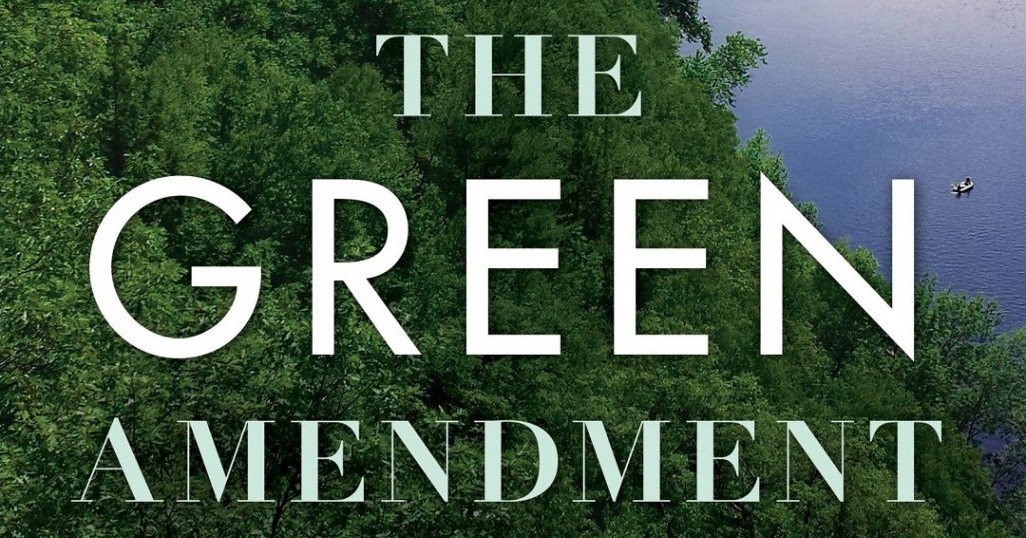 Will New Yorkers have a constitutional right to clean water and air? Voters will decide this year

New Yorkers will vote in November on whether to add the “right to clean air and water and a healthful environment” to the state constitution, joining a nationwide “Green Amendment” movement. If…

After deadly accident Cargill will shut down salt mine, but company claims its not because of recent collapse

Six weeks after a roof collapse killed two miners at its Avery, La., rock salt mine, Cargill has announced plans to permanently close the facility. One of three Cargill mines in the U.S. that…