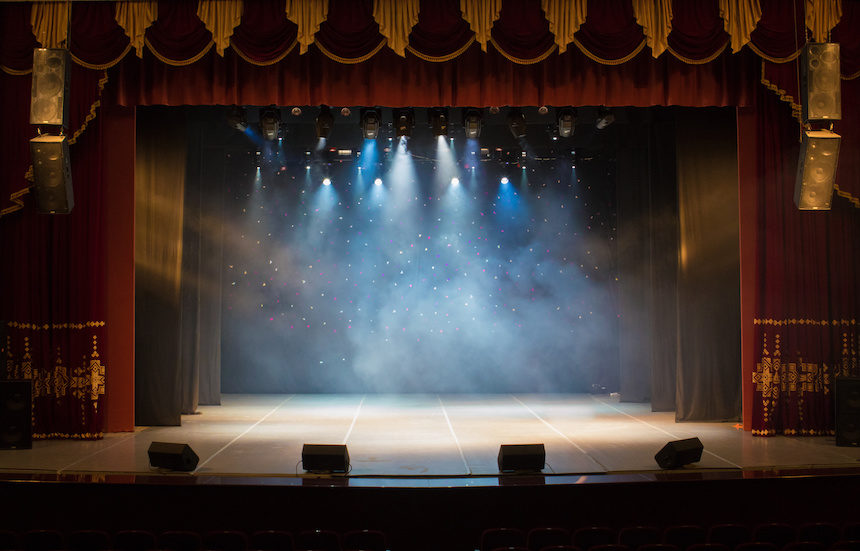 Shapes and Stanzas (In 3 parts) by Ken Preuss, Person in Charge by Loretta Wish and Housing Violations by James E. Marlow

49 mins ago
– By Josh Durso The Sodus Center Fire District has come under scrutiny from state auditors following an investigation into ... MORE

1 hour ago
A pair of Rochester radio hosts have come under fire following racist comments during a broadcast on Tuesday. And by ... MORE

1 hour ago
Officials in the city of Canandaigua are preparing for protests on Wednesday, of which they hope remain civil – like ... MORE

1 hour ago
– By Gabriel Pietrorazio President Joyce P. Jacobsen recently sent a letter to students, faculty, and staff at Hobart and ... MORE